CES 2023: Sony Confirm Over 30 Games at PS VR2 Launch Including Gran Turismo 7; Teases a PS5 in the EV Afeela With Honda, More 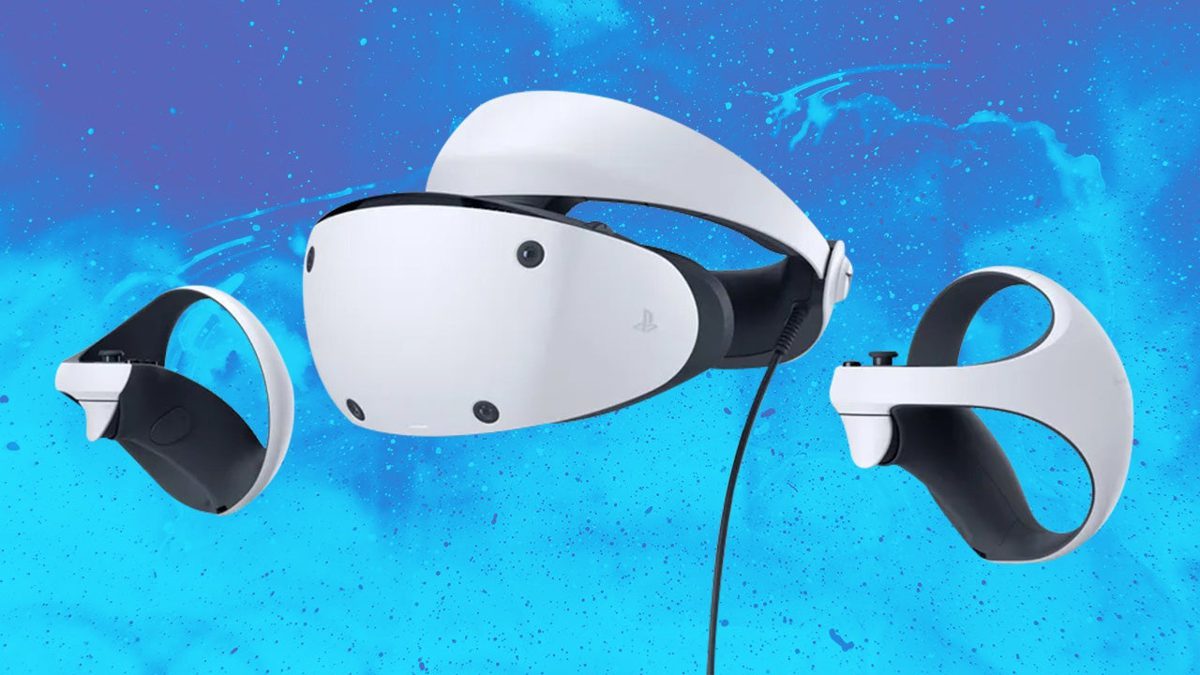 Here are some exciting new technologies from Sony, which were showcased at CES 2023.

Alongside some news regarding future PlayStation film projects and the PS5 itself, Sony Interactive Entertainment chief Jim Ryan shared some details about the upcoming PlayStation VR2 at CES 2023.

During the event, Ryan revealed that the upcoming VR headset is on track to have over 30 titles at …