Dead Space Remake Could Have an Alternate Ending 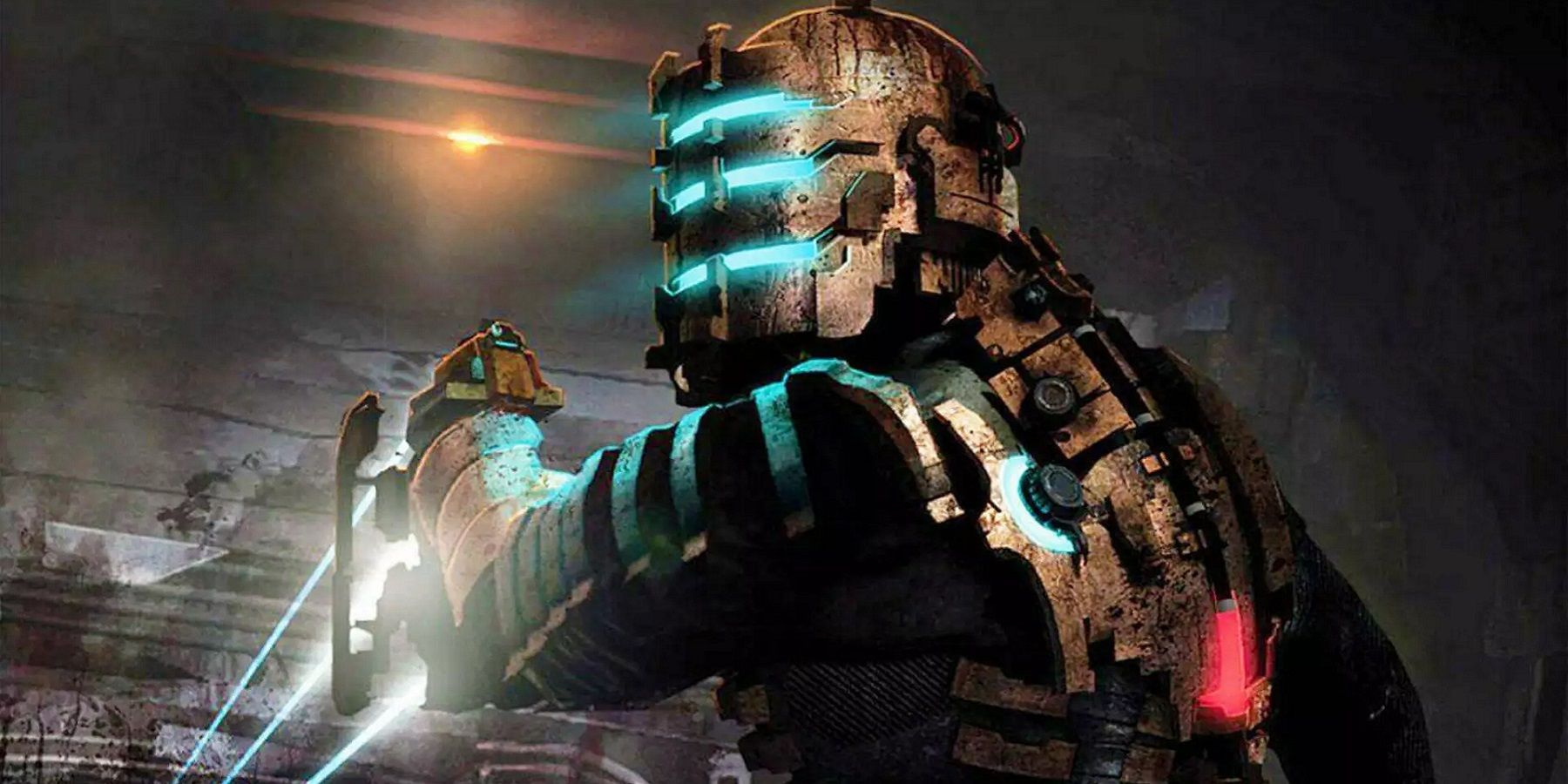 For those wondering whether the remake of Dead Space will have any surprises, it appears as though this modern iteration of the iconic horror title will have an alternate ending, according to a leaked list of trophies. Given that the original game will be turning 15 this year, along with some other classics like Fallout 3, Left 4 Dead, and Fable 2, no doubt many fans have already played Visceral Games' 2008 survival horror to such an extent that they'll know everything there is about the story. But it seems as though there will be some new elements at least.