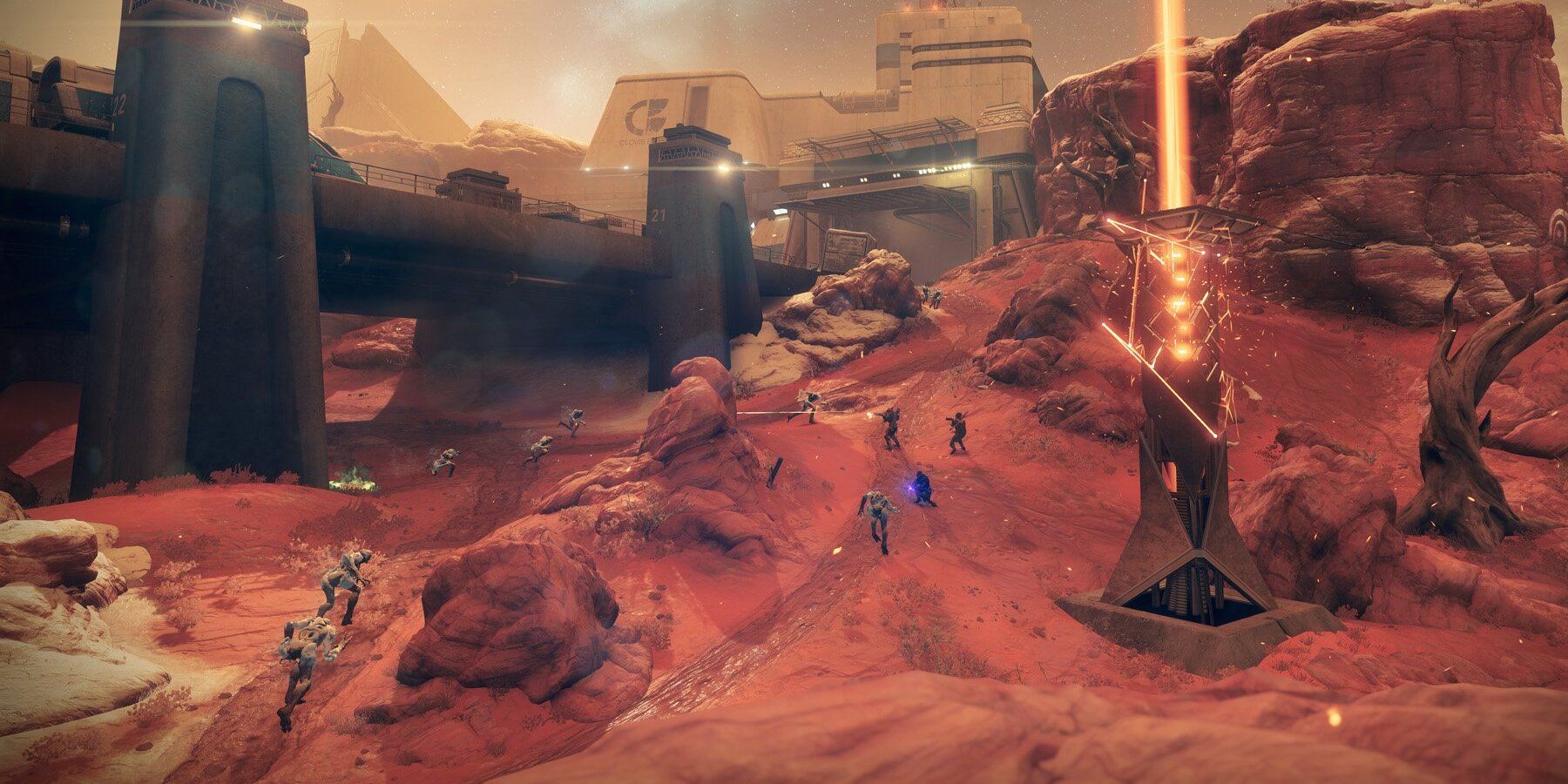 Destiny 2's former community manager, Dylan Gafner, who is better known under his in-game alias of dmg04, said that it's virtually impossible to avoid harassment from the player base. Having officially been hired as a community manager in 2017, during the time of the game's Curse of Osiris expansion, Gafner has spent a fair bit of time with the game's community, learning how it breathes and behaves.