Dragonicle is X-Legend Entertainment's revamp for Master Topia, out now on iOS and Android 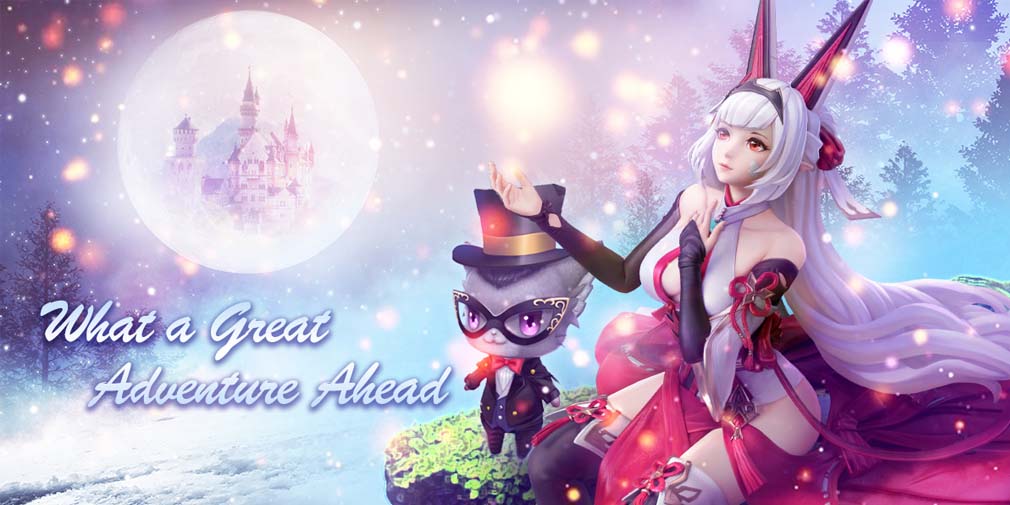 X-Legend Entertainment (of Sprite Fantasia and Giant Monster War fame) has announced that their 3D mobile MMORPG Master Topia has now been revamped as Dragonicle, letting a new generation of players experience a fantasy adventure across Asran, a world ruled by pacts with powerful Dragon Gods. In Dragonicle, players can look forward to a new Sub-Class System where those who reach Lv. 330 can unlock the Wizard, Brewmaster, Flower Fairy and more. Sub-classes can offer players special boosts during combat as well as exclusive stats for each sub-class. ... [MORE]