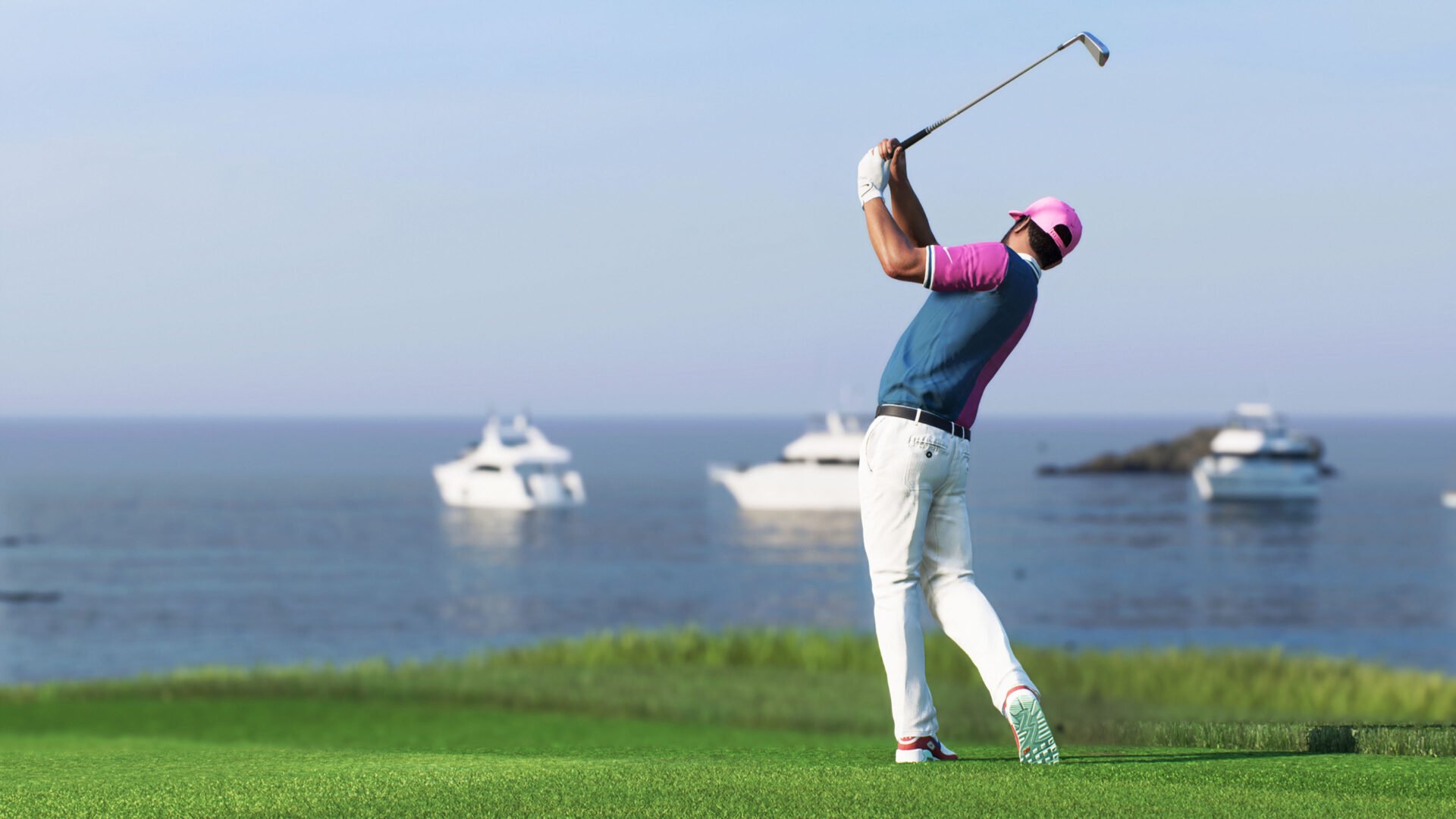 We’ve known for nearly a couple of years that EA Sports is preparing to re-enter the golf sim arena with a new PGA game, while last year, that title got officially announced. Now, the publisher has released a new gameplay trailer for EA Sports PGA Tour, while also confirming when exactly it will be coming out.

The trailer focuses on the game’s central gameplay mechanics, talking first and foremost about what EA has dubbed “Pure Strike”, which will enable “unique golf swings with a fluid feel” and “realistic outcomes on every golf shot”. Each shot will, of course, be determined by a number of different factors, such as the behaviour and movement of the ball, what type of shot you opt for (with the game offering a total of 20), and the unique dynamics of the course you’re playing on. Check out the video below for more details.