Elden Ring Fan Makes Anime Intro Based on the Game 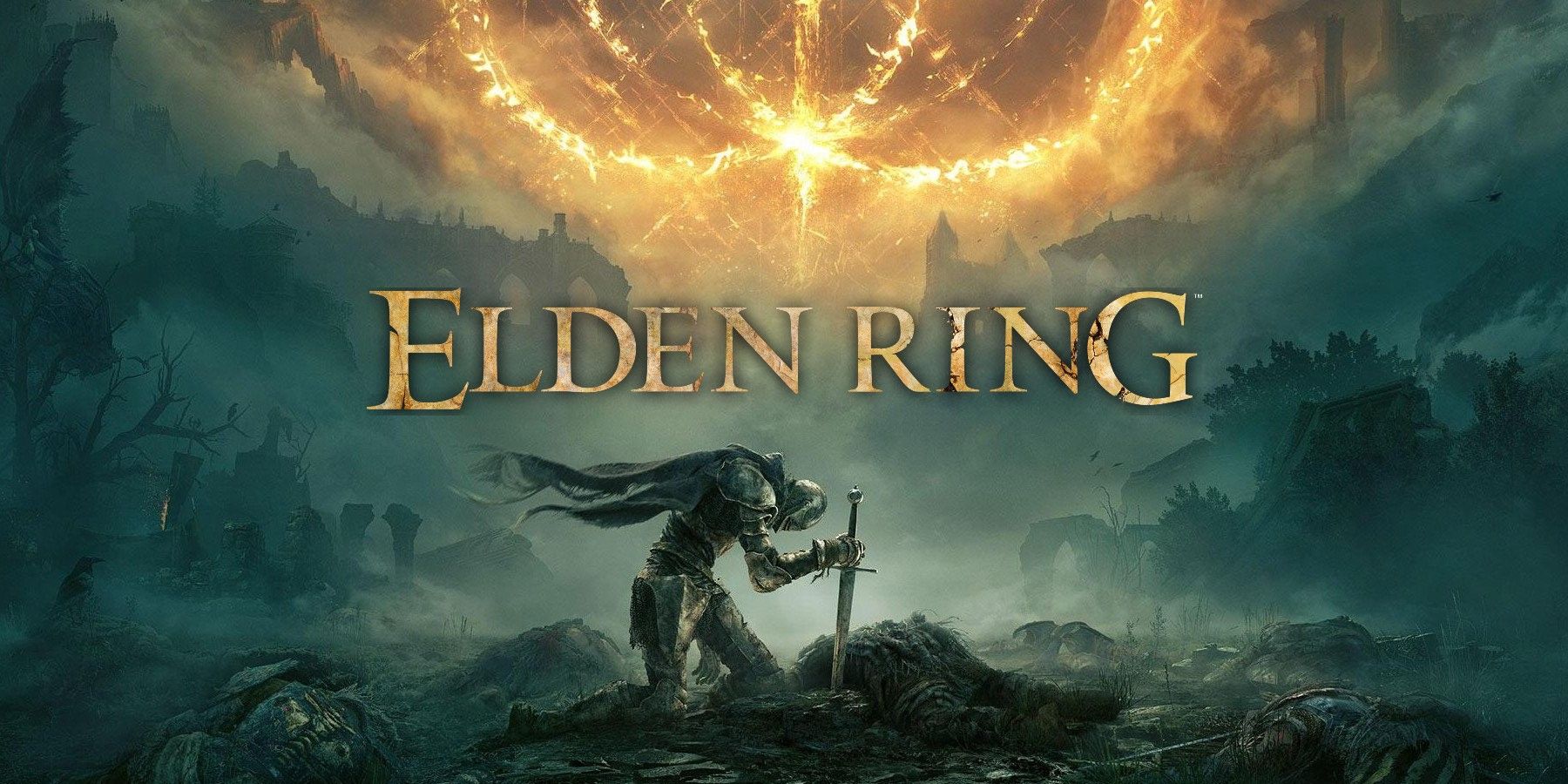 An imaginative Elden Ring fan puts together a cinematic opening intro sequence for the game in an anime style, complete with Japanese pop-rock music and Japanese language credits overlayed. Both the fan bases for Elden Ring and Anime in general are massive, so there is sure to be quite a large crossover with a lot of Anime-lovers that also play the game.