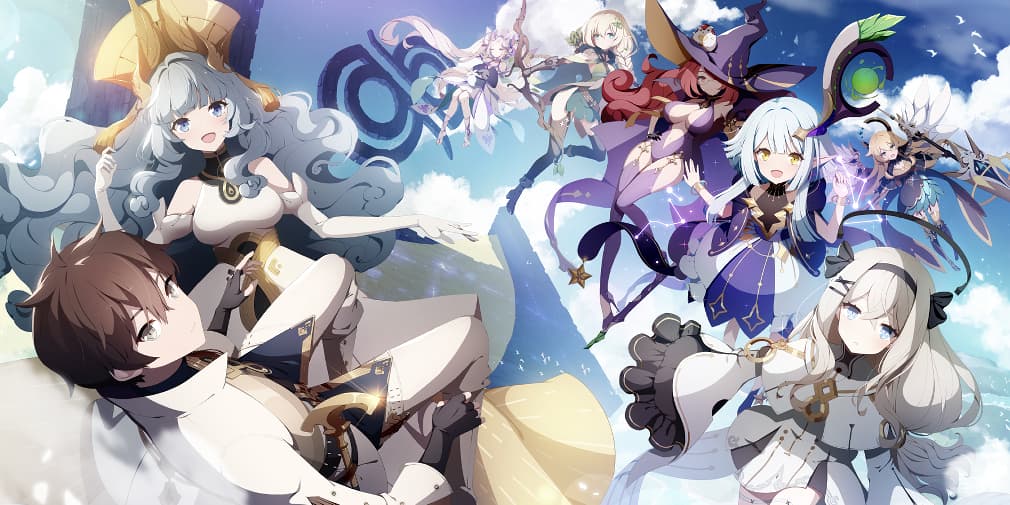 Gacha games aren't going away any time soon, and Eversoul is another addition to the genre. This title by Kakao Game Corp puts a new spin on the idea of souls and spirits. In a world known as Eden, the story takes place on Earth in the far future. By this time, humankind has vanished and the dominant species are seemingly ethereal beings known as Souls. They are humanoid and descended from spirits which are themselves creatures found in ancient artifacts of mysterious origins. Despite all the Souls living in a still vibrant world, they are facing a threat caused by monsters spilling out from a portal called "the Gate". Other Eversoul content: ... [MORE]