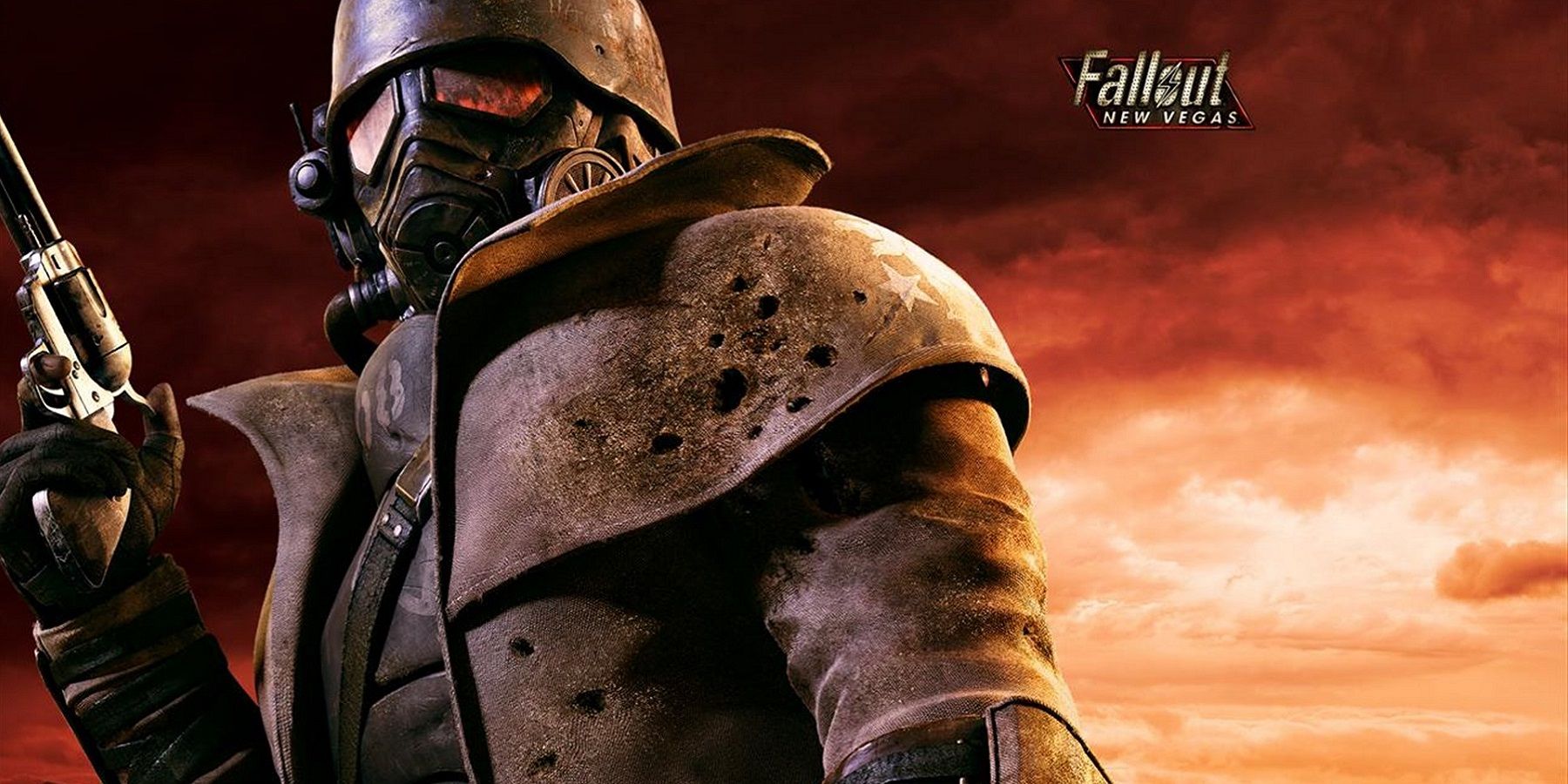 For those like to combine open-world gaming with the stock exchange, a recent mod for Fallout: New Vegas allows for some wheeling and dealing, with the ability to purchase stocks in several companies across the title's vast world. Originally intended as an expansion for Fallout 3, Obsidian Entertainment's 2010 release has gone on to become one of the most beloved entries in the series, known for its darkly satirical edge and fantastic writing. Given the praise, it's not surprising that fans are still playing it to this day.