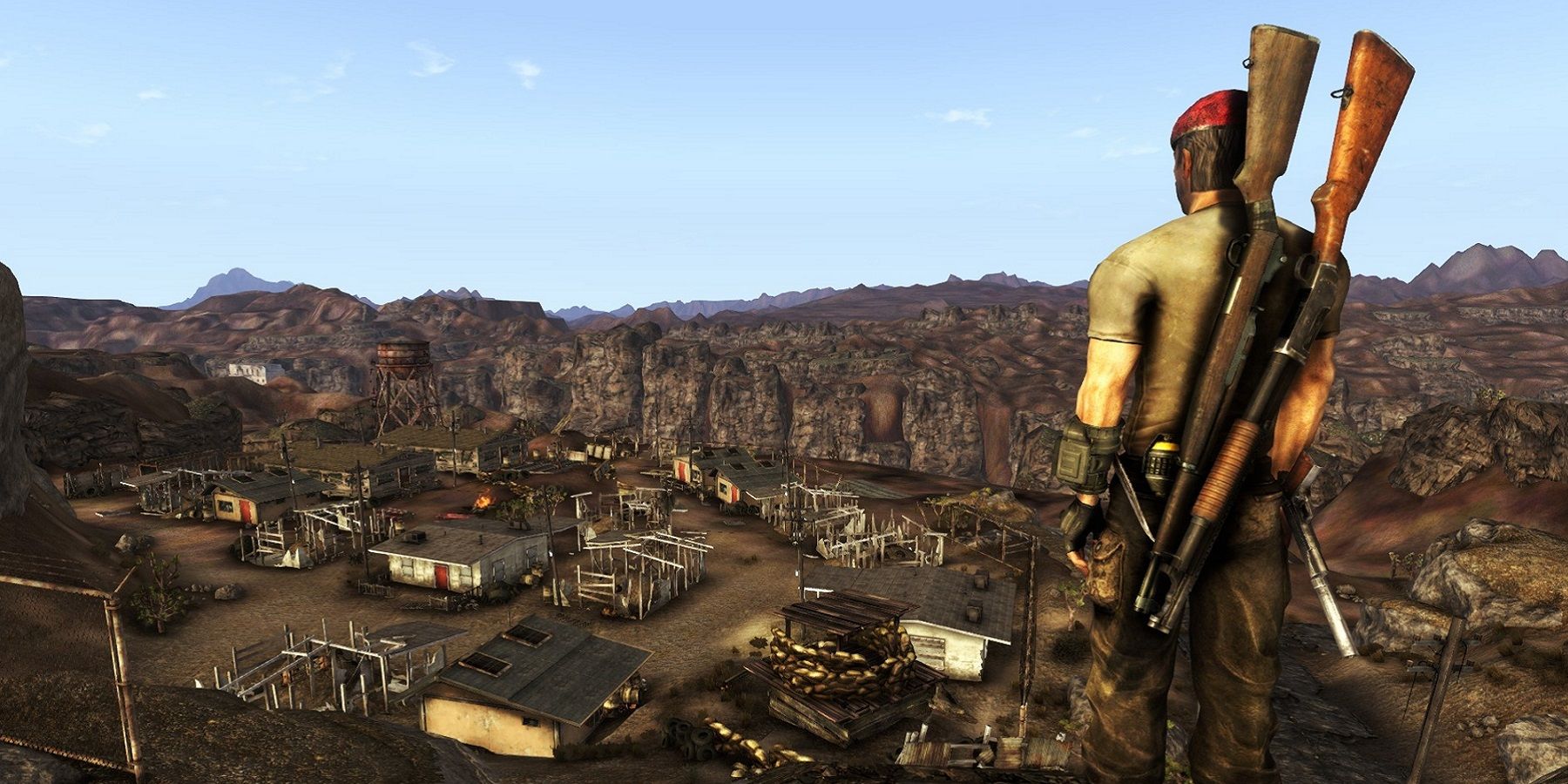 For those who like their post-apocalyptic gameplay to border on the impossible, a new mod for Fallout: New Vegas could be the answer, as it essentially kills the player in an explosive fashion if they take a single hit. Although the game didn't do well at launch due to technical issues, Obsidian's darkly comical release has become a cult classic in gaming, especially in the RPG genre. Turning 13 years old in the latter part of 2023, many fans still fondly think of New Vegas as the best entry in the whole Fallout series.