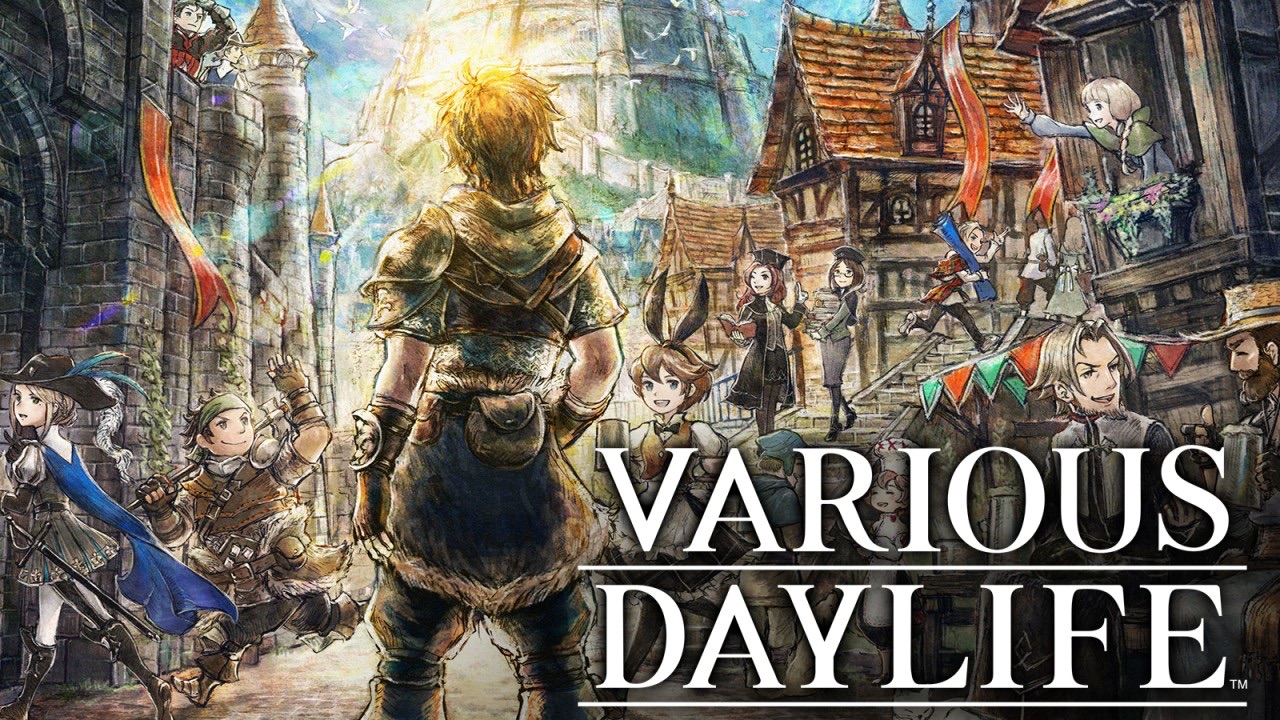 After a few years of being an iOS exclusive, Various Daylife has finally launched on Android. However, not everyone is happy with the game’s price-tag.

Square Enix’s Various Daylife is an RPG that focuses on the city of Antocia, a newly-discovered land. It takes place in the year 211 of the Imperial Empire, and your goal is to live your best life in the city of Erebia.

Despite having received positive feedback by audiences, the Android community is still reluctant to purchase Various Daylife. Currently, the game sits at 100+ downloads on Google Play after the studio released the game two days ago. The download stats may seem disappointing, but there’s certainly a potential reason for that: the game’s price.

Various Daylife costs £18.99 in the UK, and $20+ in the US. It goes without saying that this price is significantly higher than most mobile games on Android – especially most RPGs.

What might be more disappointing about the developer’s choice to price the game so high is that the game isn’t even new; Various Daylife first released on iOS in 2019.

One Reddit user, @Fallen_winged_boy, replies to someone who states their interest in the game “same but 25 € for a mobile game”.

From iOS Exclusive To Multi-Platform Game

As stated before, Various Daylife has had quite the journey. It initially launched in 2019 as an iOS exclusive. The developer extended the game’s reach with a Switch, PC, and Playstation 4 release in late 2022. For unknown reasons, Android was late to the Various Daylife party.

You can buy Various Daylife now on Google Play.

Meanwhile, have a read of the Best Android Games Sales This Week.