While Tanta Sila is about Strength and Tanta Prav focuses on a twisted Justice, Tanta Olas is the Tanta of Wisdom. However, the “lust” for knowledge has consumed her, and she uses magic to absorb other people’s thoughts to acquire more. Interestingly, her ability involves trapping “anyone she considers a threat inside a world of illusion.”

It would explain some of the trailers where Frey appears to be fighting in a city. Instead of her home world, it’s an illusion created by Olas. The latter also seems capable of transforming into a monstrous form to fight. Also, in case there was any doubt that the Tantas weren’t allied, one image shows Sila, Prav and Olas walking together.

Forspoken is out on January 24th for PS5 and PC. It’s a 24-month-long timed exclusive for Sony’s console and has a demo available to try out. There are some issues with HDR, but the development team says these will be fixed before release. Stay tuned for more updates in the meantime. 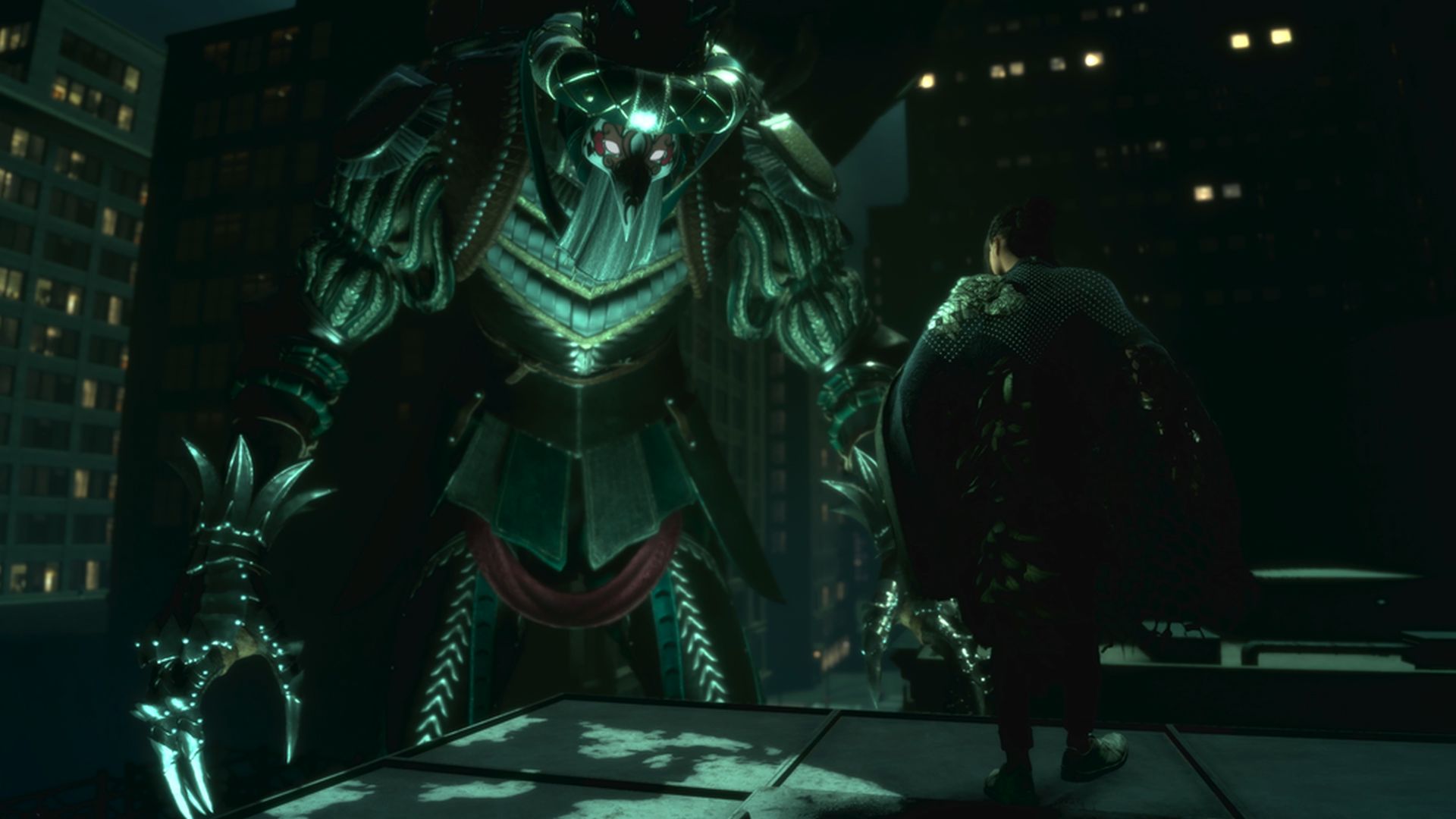 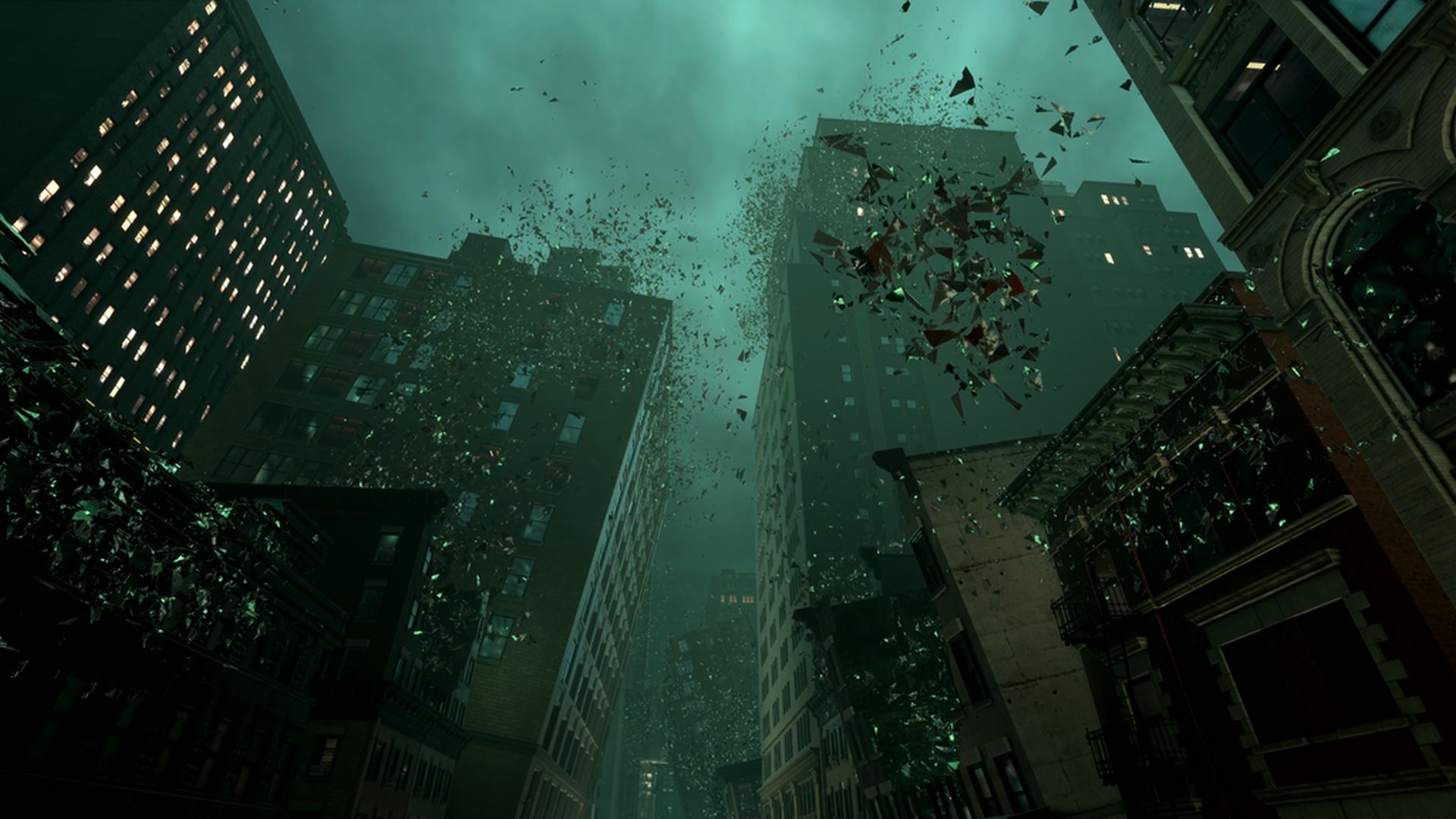 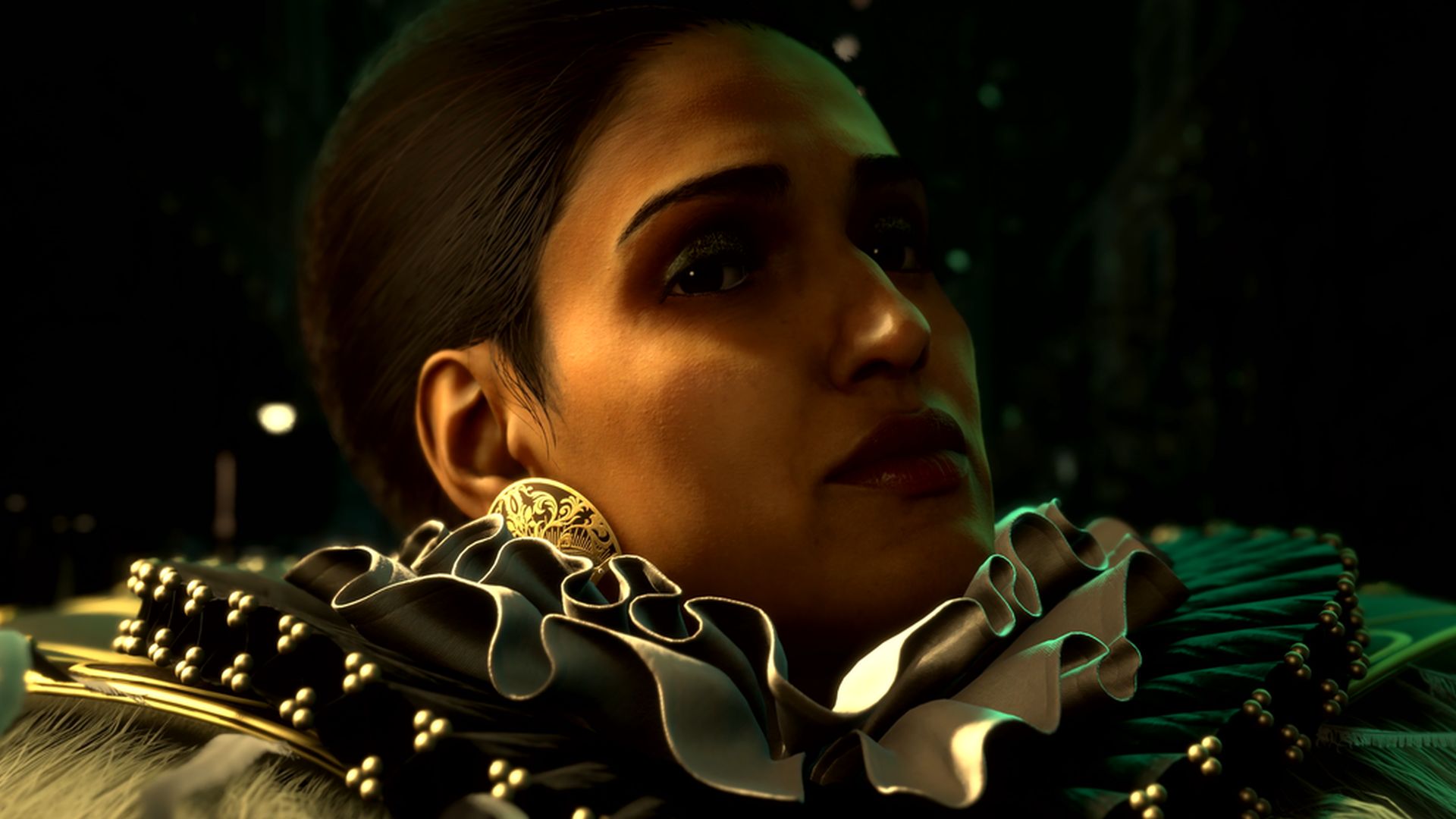