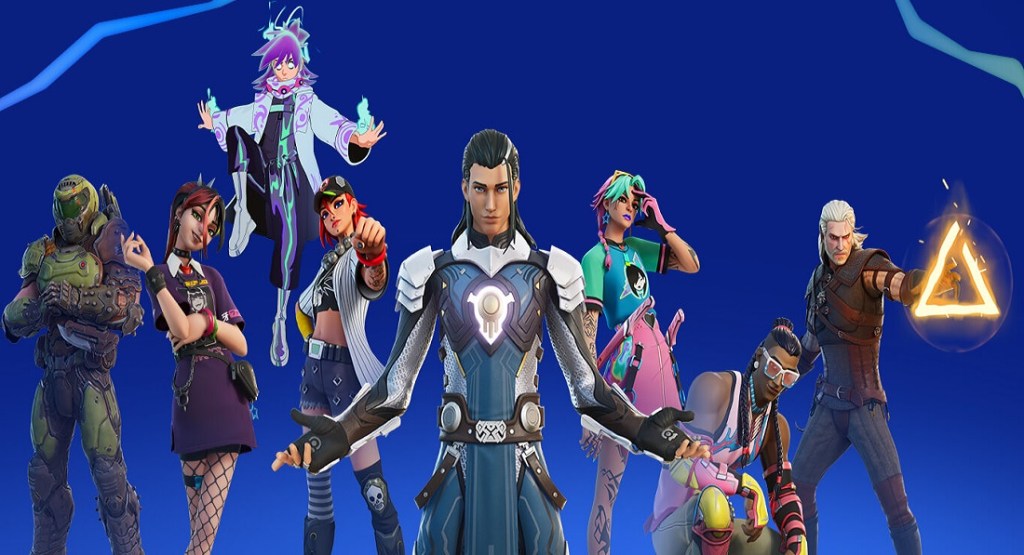 Fortnite – iOS players have missed out on over two years’ worth of content and updates (pic: Epic Games)

The legal disputes between Apple and Epic Games might be over as the latter suggests that Fortnite is coming back to iOS devices in 2023.

Even though the legal battle between Epic Games and Apple came to an end in September 2021, it’s been unclear when, if ever, Fortnite would become available on Apple’s App Store again.

In the wake of the lawsuit, Epic Games CEO Tim Sweeney said it would only happen ‘when and where Epic can offer in-app payment in fair competition with Apple in-app payment.’

Now, though, Sweeney has insinuated that 2023 is the year when Fortnite will return to Apple’s storefront.

In a succinct tweet from New Year’s Eve, Sweeney simply wrote, ‘Next year on iOS!’

Come New Year’s Day, he followed it up with an in-game screenshot from Fortnite of the game’s 2023 fireworks show celebrating the new year.

As a reminder, Fortnite was banned from the App Store in 2020 for adding an option to buy V-Bucks, the in-game currency, directly from Epic Games instead of through the store itself.

This was a violation of the store’s guidelines since all payments must go through Apple so that it can claim 30% of the revenue.

While Fortnite fans on iPhone could still access the game they had downloaded, Epic hasn’t been able to update it with subsequent seasons and new content additions. So, iOS players have been stuck with an out-of-date version.

Epic’s lawsuit against Apple was a partial success since, in 2021, it was ruled that Apple could no longer prohibit developers from including links to external payment options, i.e. the very thing that got Fortnite banned to begin with.

However, the judge only sided with Epic on one of the 10 counts it charged against Apple, and Epic still had to pay Apple a lot of money for breaching their contract.

Apple also decided that it wouldn’t lift its ban on Fortnite or reinstate Epic’s developer program account until ‘the district court’s judgment becomes final and non-appealable,’ which Sweeney claimed could take as long as five years.

If Fortnite is coming back to the App Store in 2023, though, then it seems any lingering disputes between the two companies have finally been resolved.

Although this begs the question of what became of the appeal Epic filed against the result of the lawsuit. Court hearings began this past November, according to TechCrunch, but there have been no substantial updates since.

Furthermore, Fortnite was banned from the Google Play store for the exact same reasons, prompting Epic to file a lawsuit against Google. That legal battle has yet to be resolved.

To submit Inbox letters and Reader’s Features more easily, without the need to send an email, just use our Submit Stuff page here.

For more stories like this, check our Gaming page.