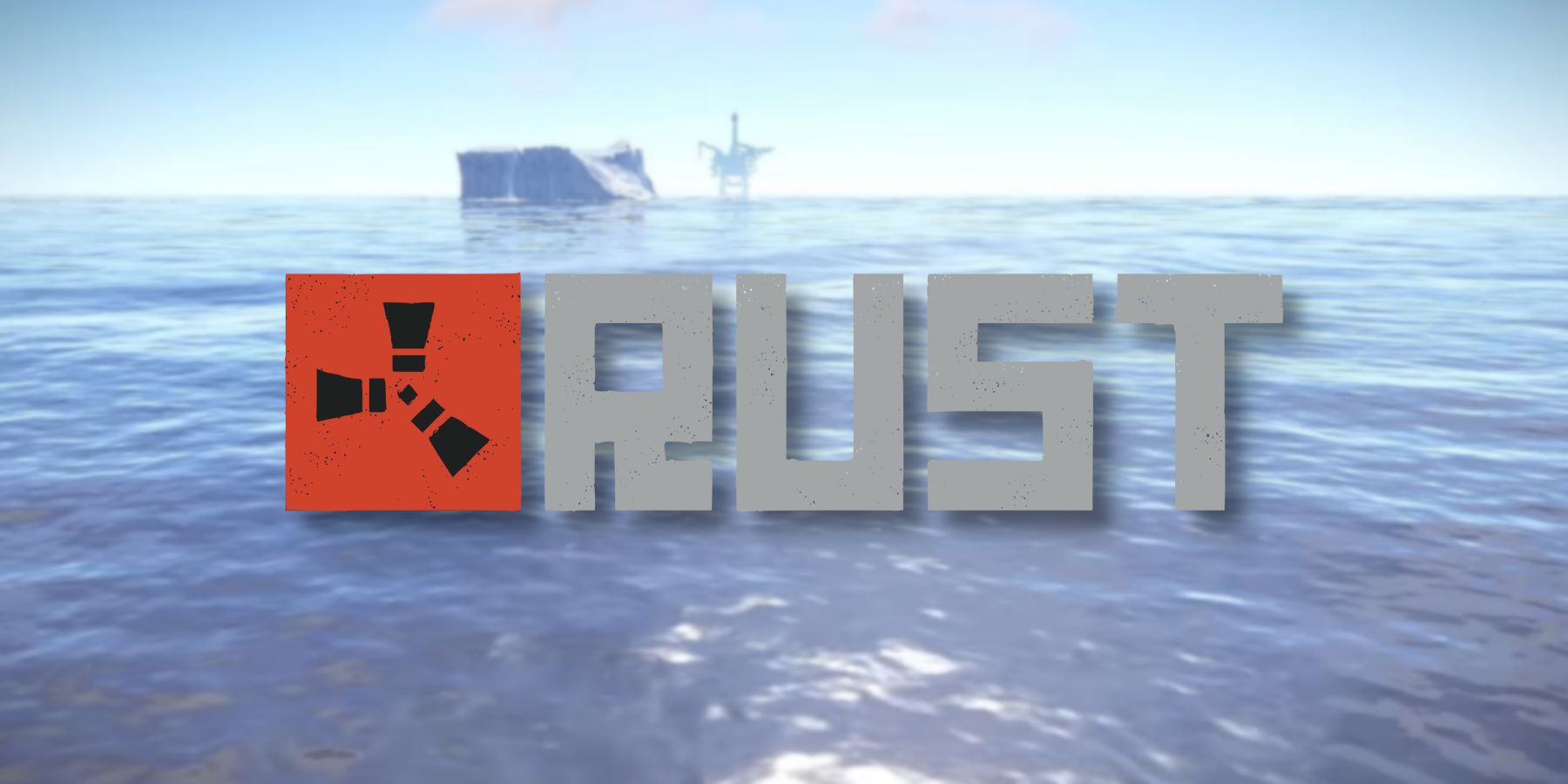 A recent video outlines some more features and updates that are coming to Facepunch Studio's brutal open-world game Rust, with one change affecting the realism of the water. With the only goal in the game being to last as long as possible, the 2018 survival title is notorious for its difficulty. Players begin with nothing but a rock and a torch, not even any clothes, and newcomers can often struggle to make it through the first few nights as they avoid other people and wildlife while scrounging for resources.