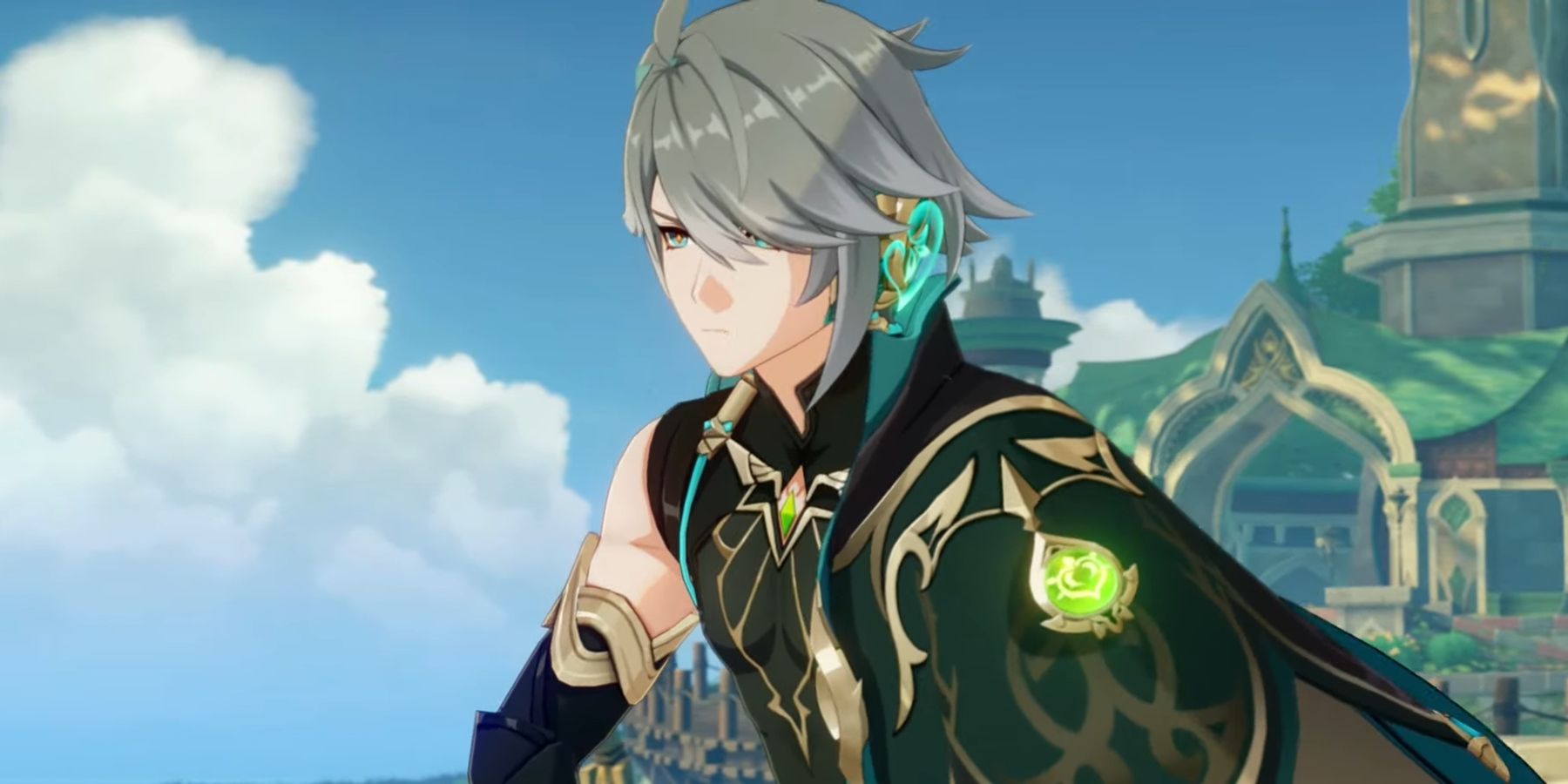 Genshin Impact's official social media accounts have finally revealed the items that will appear on the upcoming weapon banner for the first part of update 3.4. Every update is divided into two banner cycles that feature a different set of limited weapons and characters. Developer HoYoverse already confirmed that the banner will feature two limited five-star characters, Alhaitham and Xiao.