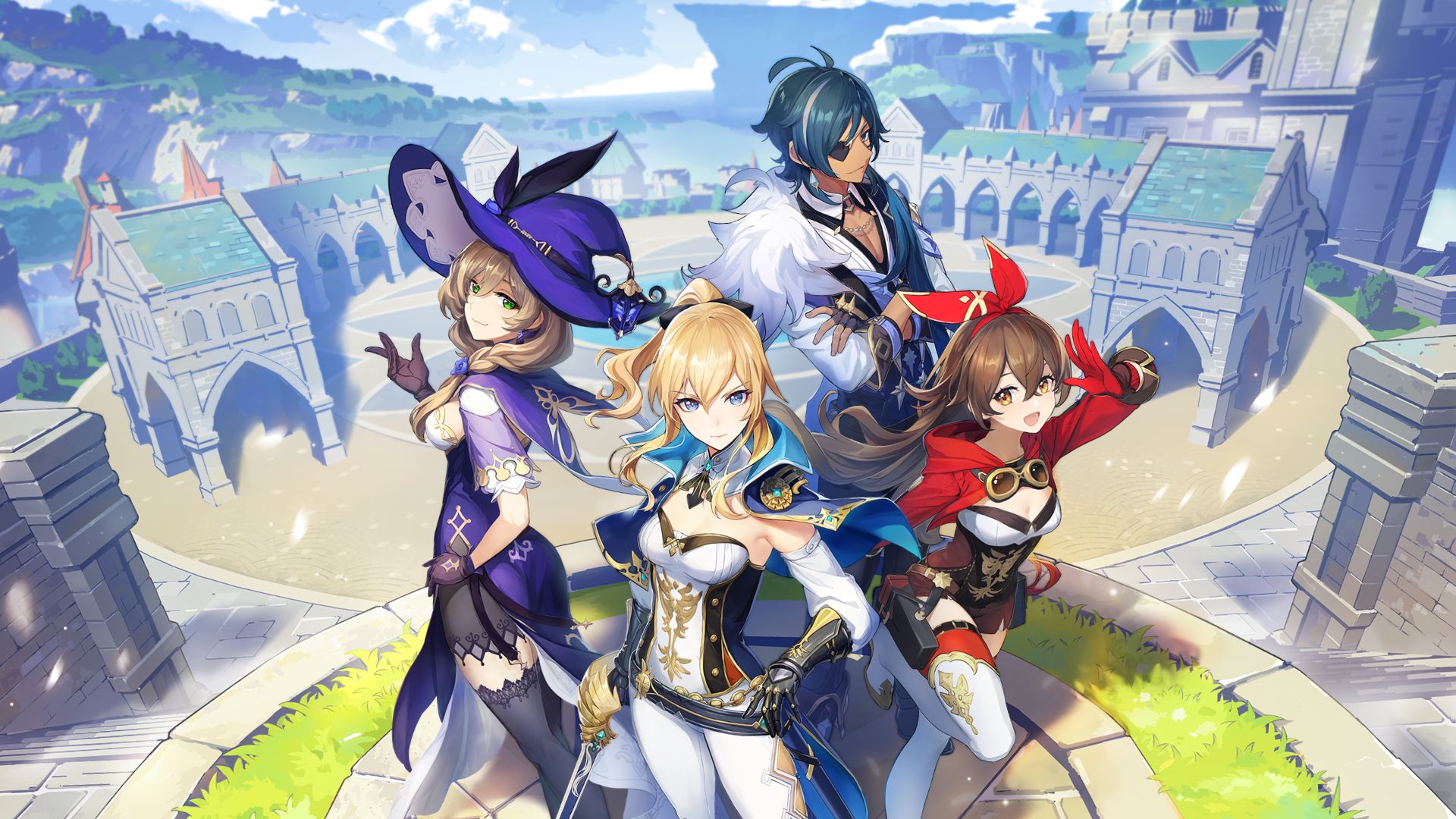 Genshin Impact player spending increased by 5.6% year-over-year from 2021, leading the hit Hoyoverse mobile game to rake in a total of $4.2 billion in lifetime player spending worldwide, according to Sensor Tower.

With $1.9 billion spent in 2022, up from $1.8 billion the previous year, the gacha RPG’s success shows no signs of slowing down anytime soon. And, with frequent Genshin Impact updates rolling through regularly, there’s no reason it should, either.