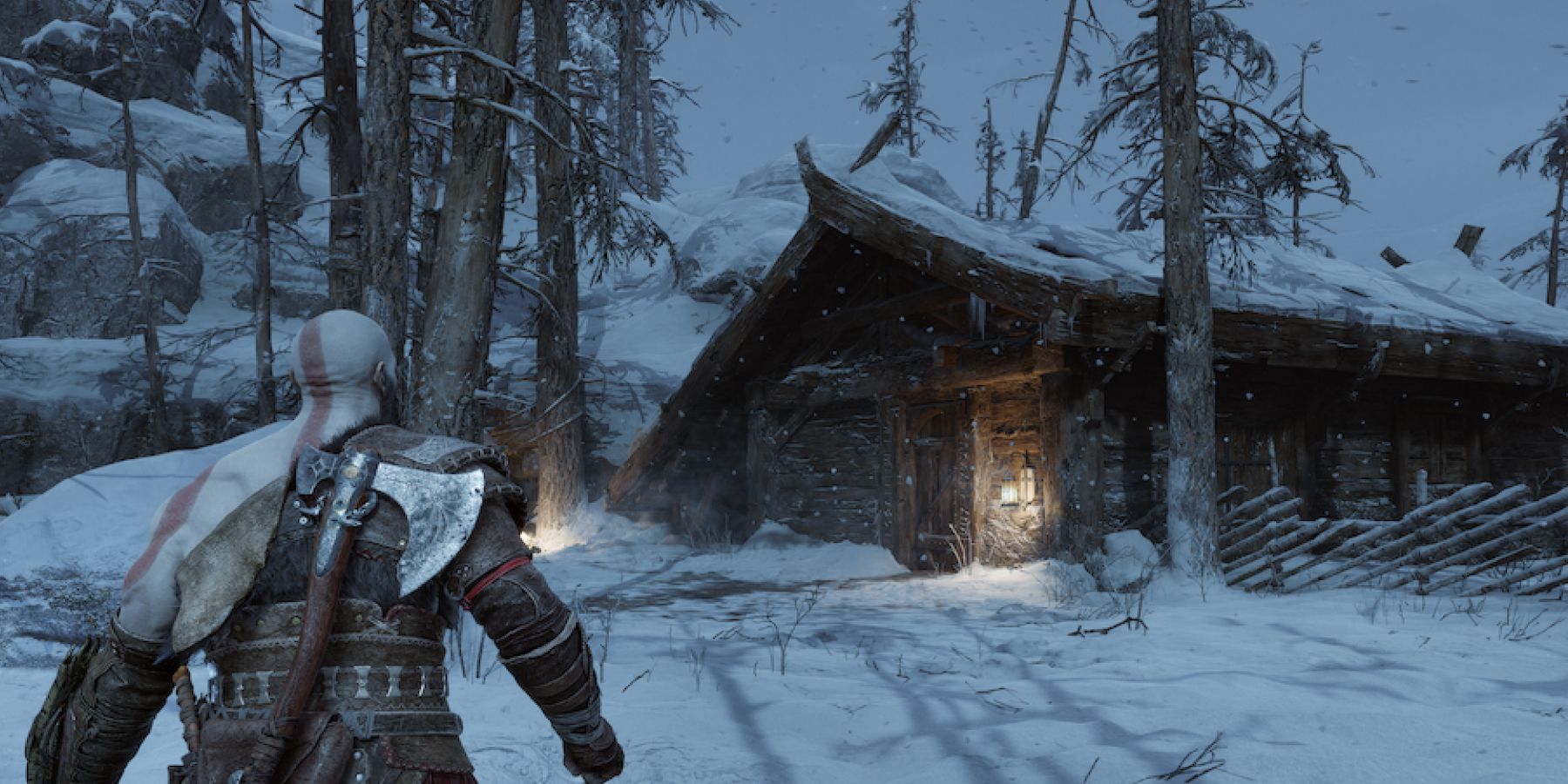 One Minecraft fan has used the game to build the home where Kratos and Atreus live during the events of God of War and its sequel. Minecraft has been home to many projects since its release, with fans taking locales from their favorite pieces of media and recreating them inside the sandbox to amazing detail, with this instance being no exception.