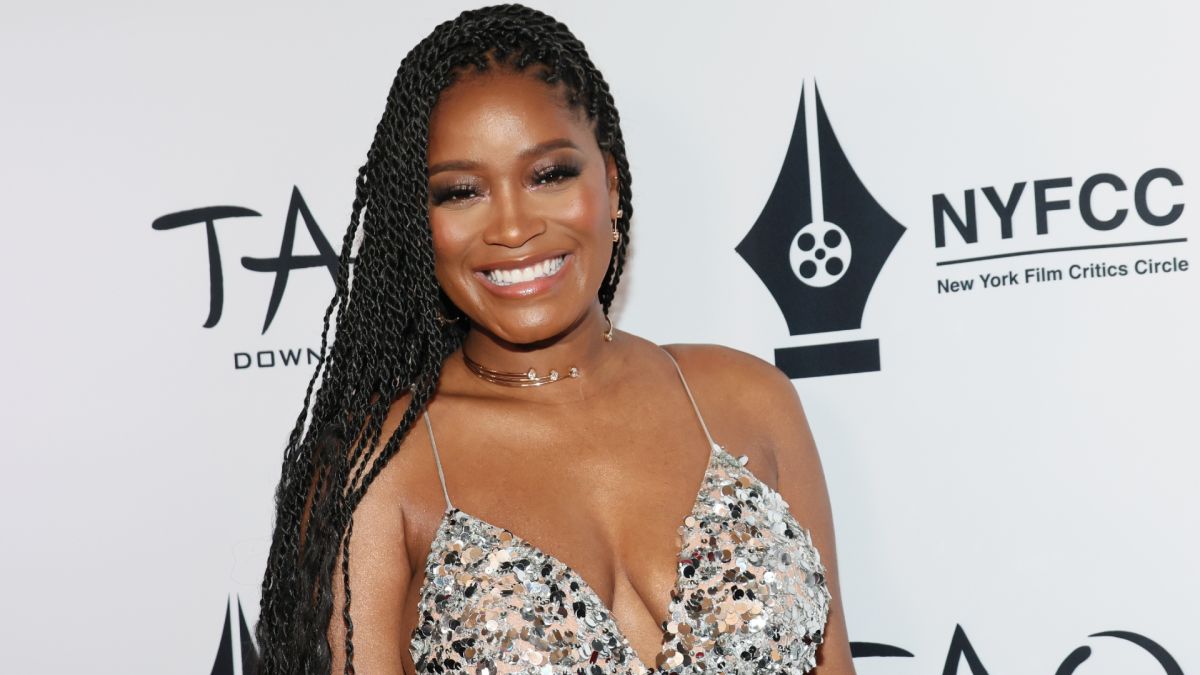 I'll admit, I'm a bit of a sucker for celebrities who are big gamers. From Terry Crews building his own gaming PC to Chloë Grace Moretz asking for desktop-building tips—seeing big names getting down and nerdy is the way straight to my heart. I'm not sure anything will ever beat Keke Palmer though, whose dramatic Sims 4 playthroughs are peak relatability for anyone who's ever played the game.

Multiple clips of Palmer—an actress known for her roles in films like Nope and Hustlers as well as the Nickelodeon show True Jackson VP—playing The Sims 4 have been popping off on social media. She's been sharing her playthroughs on Instagram Live, providing hours of entertainment. Her dramatic narrations of her sims going about their business are iconic, spinning elaborate relationship problems with short breaks while each sim has to go for a quick pee break in between arguing.

The thing that caught my attention, and the attention of many other regular Simmers, was how cracked-out Keke's Sims game is with custom content and mods. Specifically Wicked Whims, a rather spicy mod that adds nudity, sex animations and tweakable options for pregnancy, STIs and periods. It sounds like a real 'clutch your pearls' addition to the game, but it's one that's become an incredibly common add-on among the adult Sims community.

keke palmer narrating her sims on instagram live…. she just GETS me pic.twitter.com/VGwoqMIDH7January 18, 2023

She also revealed in one of her lives that she has other mods like Basemental Drugs, Dynamic Teen Life and Homebody. I'm almost ashamed that Keke has more mods installed for her game than I do. She seems to be a big Alpha CC fan (I'm more Maxis Match myself) and was even having some classic Mac problems with her various CC that were making her sim "look crazy after she showers." Mac Simmers all over feel your pain, Keke.

She further shared some of the programmes that helped her clean up her CC in a follow-up tweet. She recommended Tray Importer, Sims4Studio and Better Exceptions for getting rid of her bad CC and a pesky mod that was also causing some troubles.

If Keke's iconic playthroughs have given you the itch to try out Sims 4 for yourself, now's one of the best times to get into the series. The base game went free in October, and we've got some great recommendations for the best Sims 4 expansion packs to further improve the experience.