King of the West lets you experience an epic adventure in the Wild West, coming to Android on January 5th 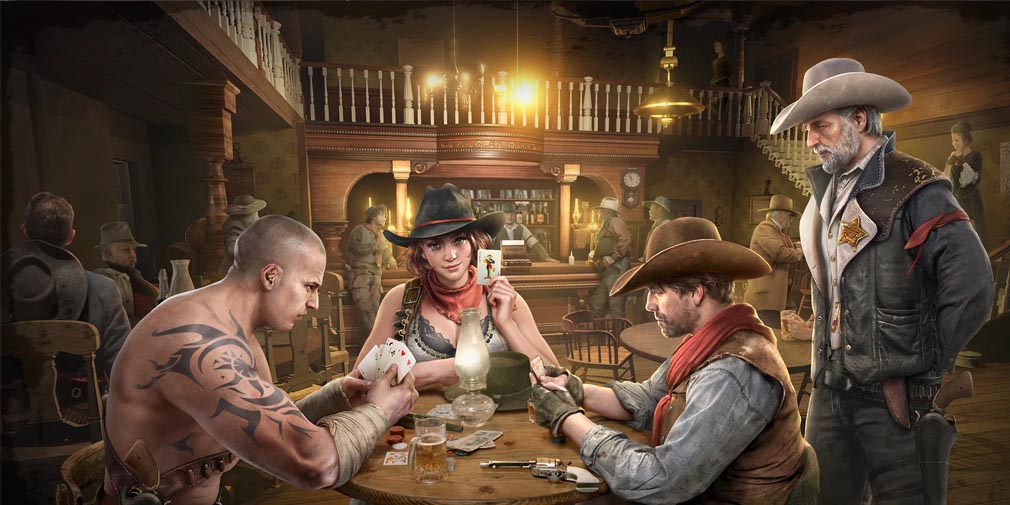 Games Hub Hong Kong Limited has announced the official launch date for King of the West, the studio's upcoming MMO strategy game on mobile. Landing on Android via Google Play and TapTap on January 5th, the game features a vast new world themed around the Wild West as players establish their town, assemble a squad of allies, take down pesky varmints, save innocent bystanders, battle bandits and more. In King of the West, players can look forward to challenging players from across the globe as a lone ranger in the Wild West. They'll have to round up their posse and expand their town by gathering resources for construction, or ride across the mountain ranges and immerse themselves in a true cowboy experience in a Saloon. ... [MORE]