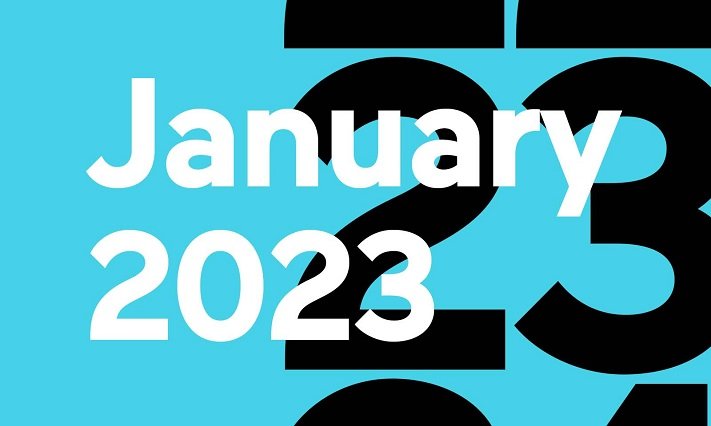 Tattoos are the mark of a hero! Tattoos are life! Ever since being saved by a man with a back tattoo as a child, Jimmy has dedicated his life (and skin) to the ancient art of tattooing. Given his school full of delinquents, it's no surprise that Tattoo Jimmy has become infamous for his skill at inking and brawling alike. So infamous that the biggest, baddest dudes around want to test their mettle against him...but Jimmy doesn't take shit from anyone. He's just got to stay in one piece long enough to meet his hero...even if it means bashing a few skulls along the way!

Self-proclaimed otaku and shut-in Sakura Kisaragi would prefer to spend her days alone in her room, playing her favorite yakuza-themed dating simulator. But when she saves the life of an old man who turns out to be the head of the Amou-gumi crime family, she inadvertently earns a spot in the yakuza's succession plans—moved by her courage, the old man declares that whoever among his three ambitious grandsons can win her hand in marriage will be the next boss. Now kind but ailing Shusuke, brash hothead Reo, and cool and calculating Ryusei are all vying to make her their boss wife—but will she be anything more to them than a means to an end? Meanwhile, not everyone in the Amou-gumi organization is happy to have her there…

A high-stakes romcom from the author of A Springtime with Ninjas.