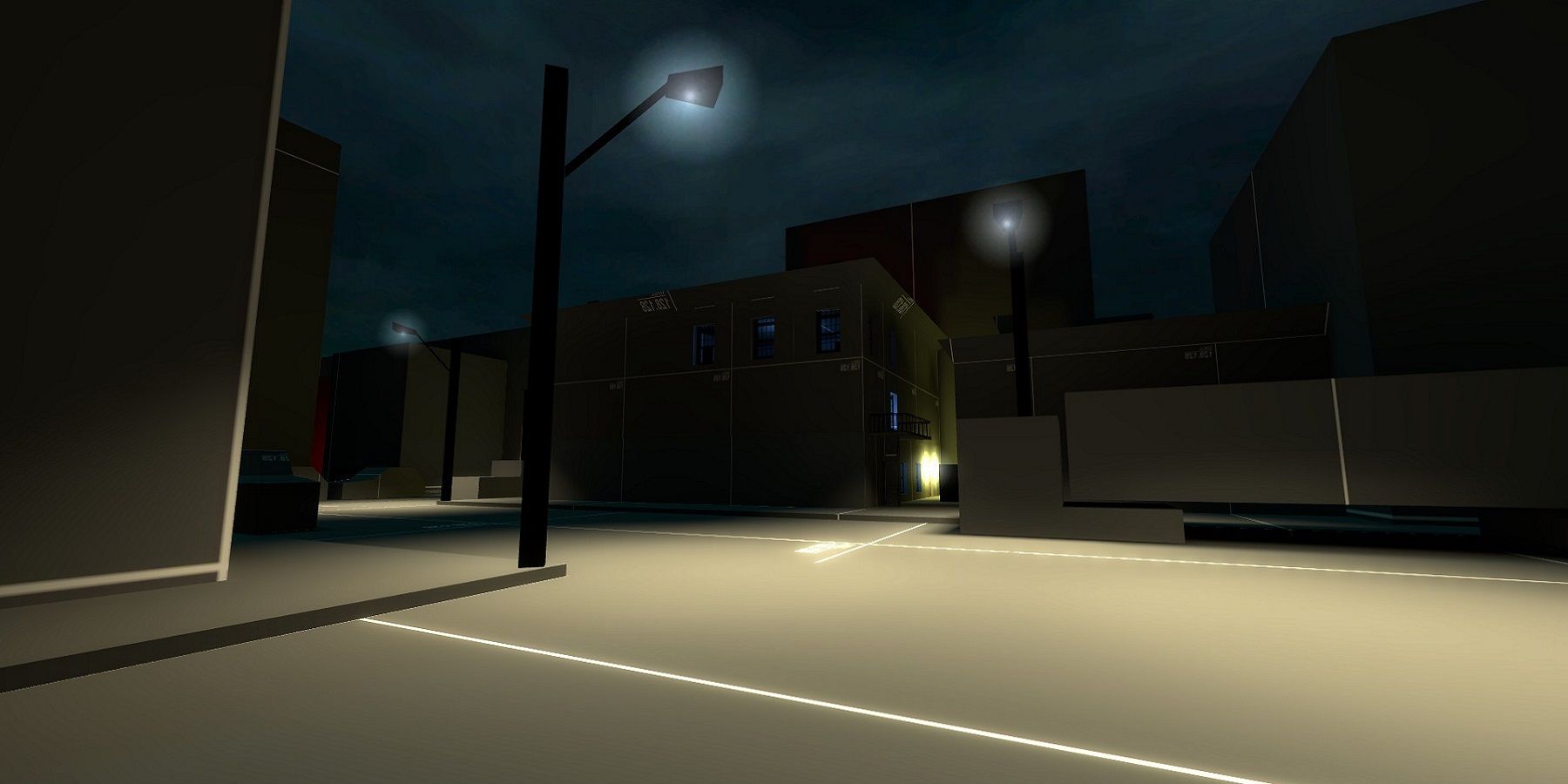 There have been quite a few video game leaks over the past few months, and a recent one shows footage from an early prototype of Left 4 Dead, giving some idea of how the game would have looked at the start of its development cycle. What many would consider one of the most influential zombie games of all time, up there with such contemporaries as Dead Rising, Valve's 2008 co-op shooter has become a classic, winning several awards and accolades from fans and critics alike.