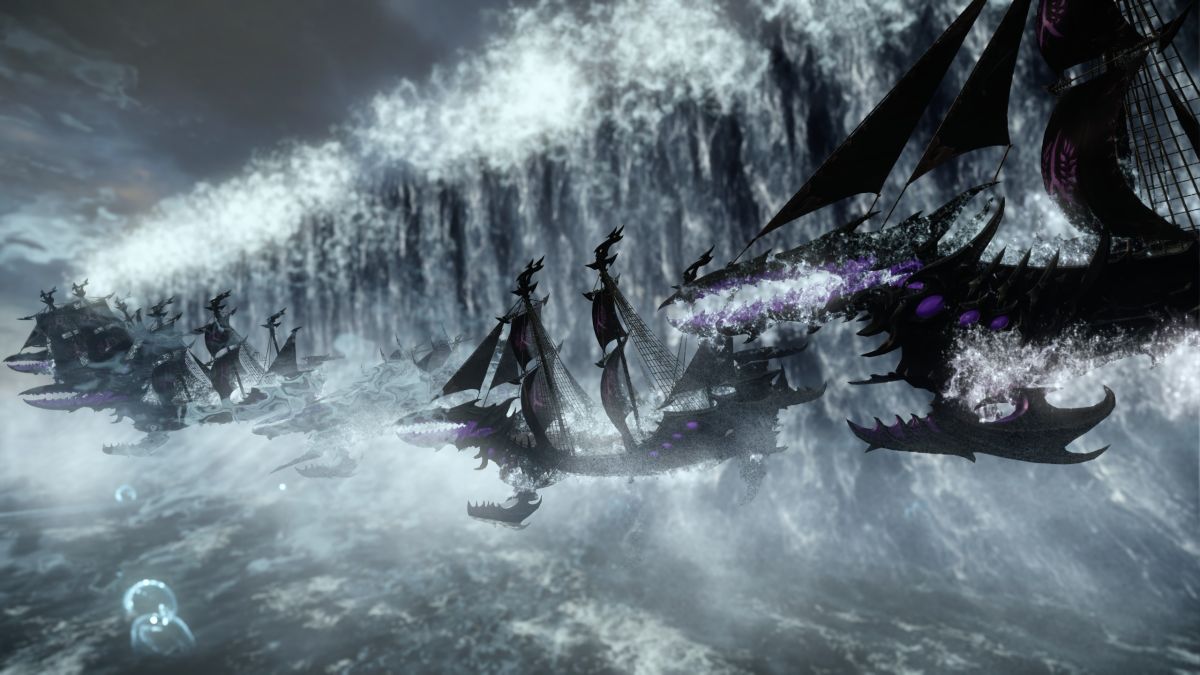 Since shortly after its western release in February of 2022, Korean MMO Lost Ark has had a problem with gold-farming bots. A month after release Amazon Games banned "over a million" accounts for using bots, and committed to regularly banning more. It also made changes to the in-game economy as part of its plan to deal with one of Lost Ark's top issues.

Almost a year later, it's still an issue. January's ban wave was a significant one, with Amazon Games posting on the official forum that, "many players have noticed a drop off in the number of concurrent users displayed in Lost Ark's Steam stats. This change is the direct result of a roll out of a significant number of bot account bans, which utilized new and highly-effective tactics to target and remove bots from the game."

Those "new and highly-effective tactics" have apparently also caught up a large number of players who simply hadn't logged in for a while, resulting in a game ban that appears on their Steam profile.

That's because players caught up in this wave are receiving game bans rather than VAC bans. The difference is that VAC, or Valve Anti-Cheat, is "an automated system designed to detect cheats installed on users' computers" as Valve explains. Game bans let developers decide who to ban, and those bans are visible to anyone who looks at a user's profile. As Valve says in the Steam support page, "It can be frustrating to play a game with a cheater, and it helps to know when such a user is removed from the matchmaking system." It's a public shaming, one that will make people in other multiplayer games consider you a cheat.

Unsurprisingly, those falsely banned are not happy about this blemish on their public Steam accounts. Lost Ark's overall user rating on Steam is Mostly Positive, but the recent reviews tell a different story, dropping to Mostly Negative as former players protest. "[H]ave not opened the game since February, got banned for no reason", says one. "Thanks for tainting my steam profile :)", another says. ""HOW IN THE EVER LOVIN' HELL CAN A DEV BAN YOU FOR NOT PLAYING THEIR GAME???!!!" shouts a third.

Amazon Games responded with a post on the forum, admitting that, "we've seen an increase in ban appeals from players who have been incorrectly impacted by these bans." The studio goes on to say, "We have determined the error that triggered these false bans, and are actively working on reversing them for all affected legitimate players regardless of whether a support ticket who has been filed. In the meantime, you are still welcome to submit a Ban Appeal ticket to Customer Support so that the team can more quickly assist with restoring your account and removing all penalties."

I've reached out to Amazon Games for more information on how exactly this happened, and will update this story if I receive a reply.