Marvel Contest of Champions swings into its eighth year 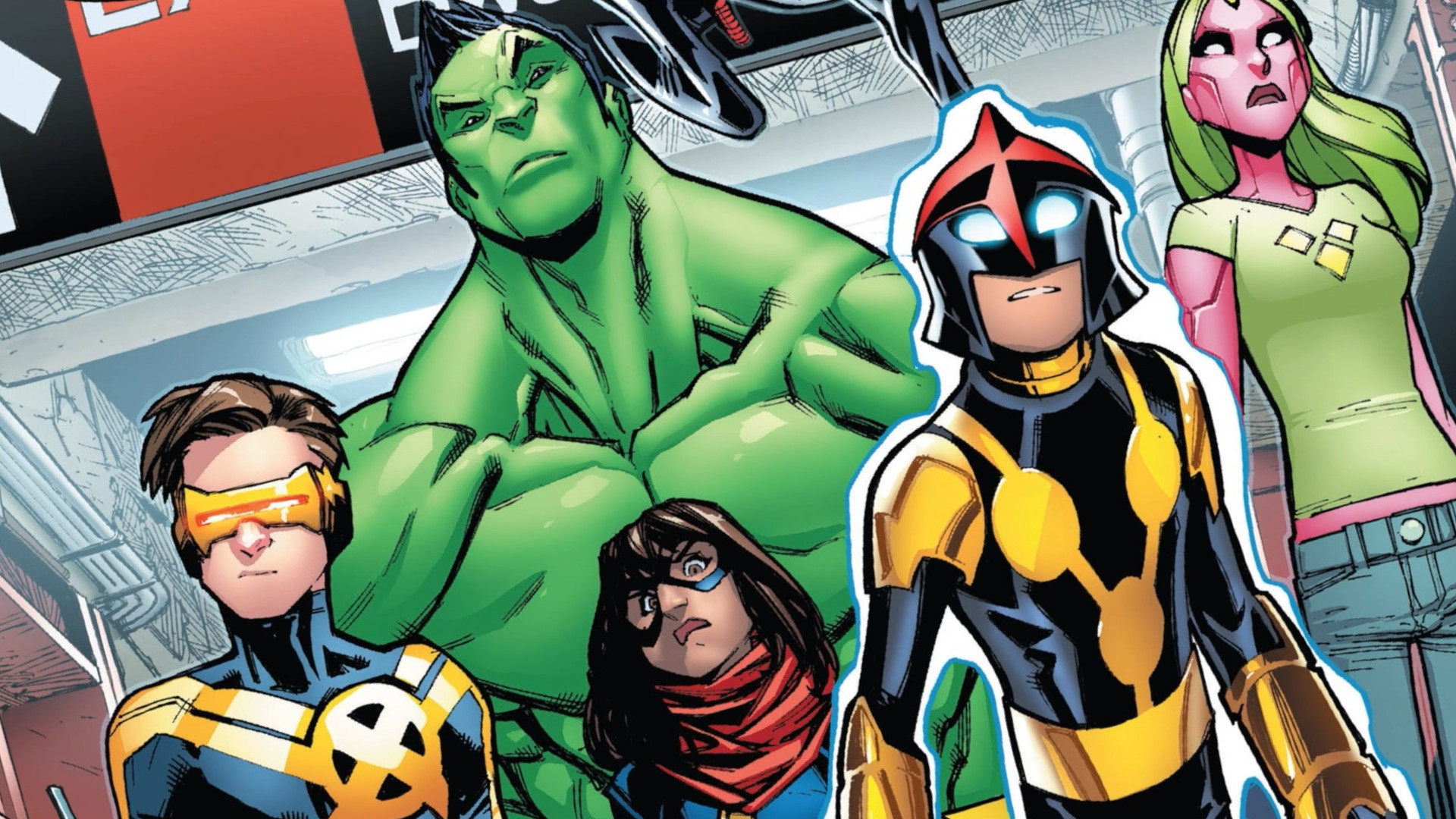 It has been eight years since Marvel Contest of Champions was released into the world, and the game is still going strong, bringing us new heroes to collect, and new storylines to experience. Summoners have fought powerful foes, like Thanos and Galactus, but there’s still more in store.

January’s update introduces a new group of villains who are intent on becoming masters of the Battle Realm, and Ant Man and the Wasp: Quantumania is coming in February. Further tie-ins with upcoming MCU titles arrive later in the year.