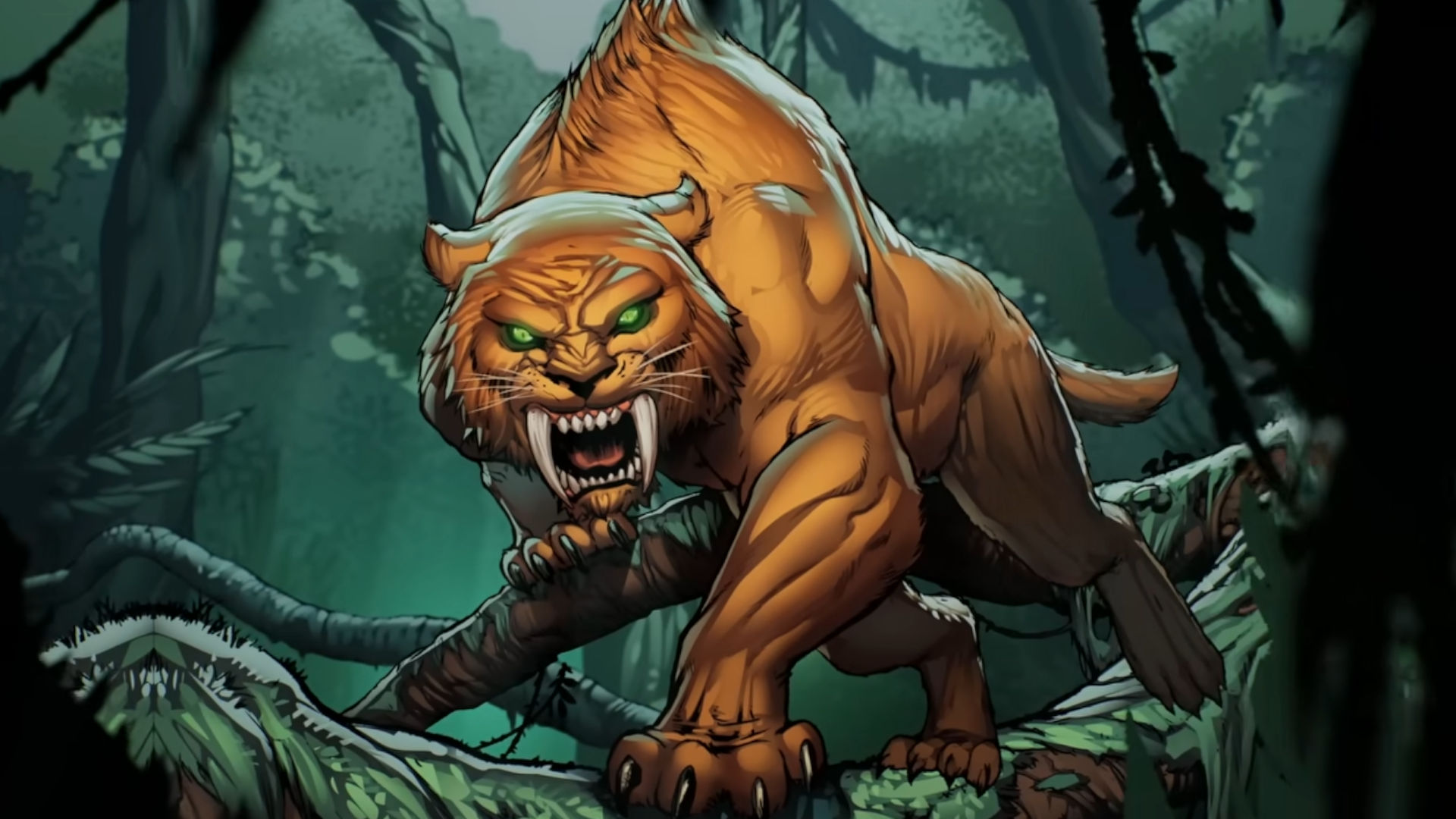 There’s a new apex predator in Second Dinner’s superpowered card game, with Marvel Snap’s Zabu arriving as part of the Savage Land season pass offering. This prehistoric sabertooth is equipped with an effect to really shake up the meta, just like last month’s cosmic arrival of the Silver Surfer.

For those who don’t know, Zabu joins Marvel Snap as a four-cost two-power card, which lowers other four-cost cards to only require two energy points to summon. In the same way the Silver Surfer provides a boon for three-cost heroes, Zabu is an alternative for those who have a deck built around four cost cards, allowing you to easily call forth a bunch of mighty heroes in turns five and six (or even three, if you’ve got Psylocke on your side).

Still, Marvel Snap’s Zabu isn’t the only fresh content arriving with the new January season. There are prehistoric-inspired variants for Ka-Zar and Storm, fresh titles and card backs, and as ever, plenty of gold, credits, and boosters up for grabs. Just remember, you can only pick up Zabu if you go for the premium battle pass option, so be prepared to part with your cash if you want to pick up a superpowered sabertooth.