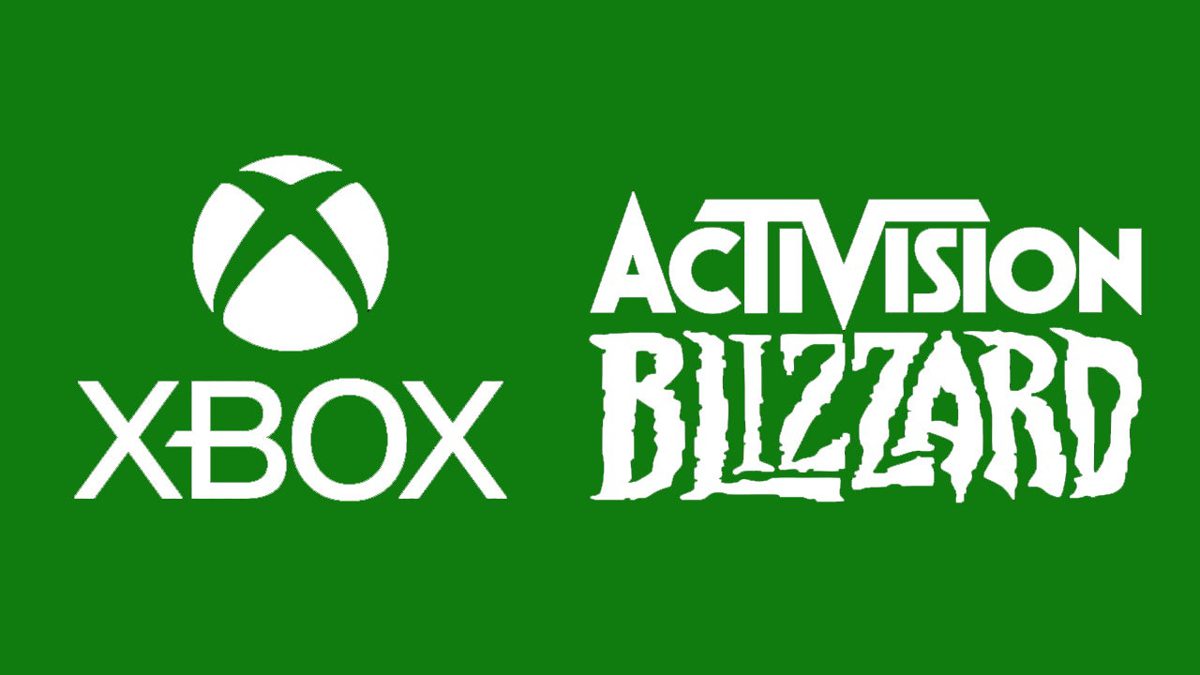 Microsoft pings its rivals to defend against the FTC lawsuit.

With potential objections from regulators in the EU and United States, the Redmond-based tech giants have their work cut for them. And it also doesn't help that many of its rivals such as Sony PlayStation have …