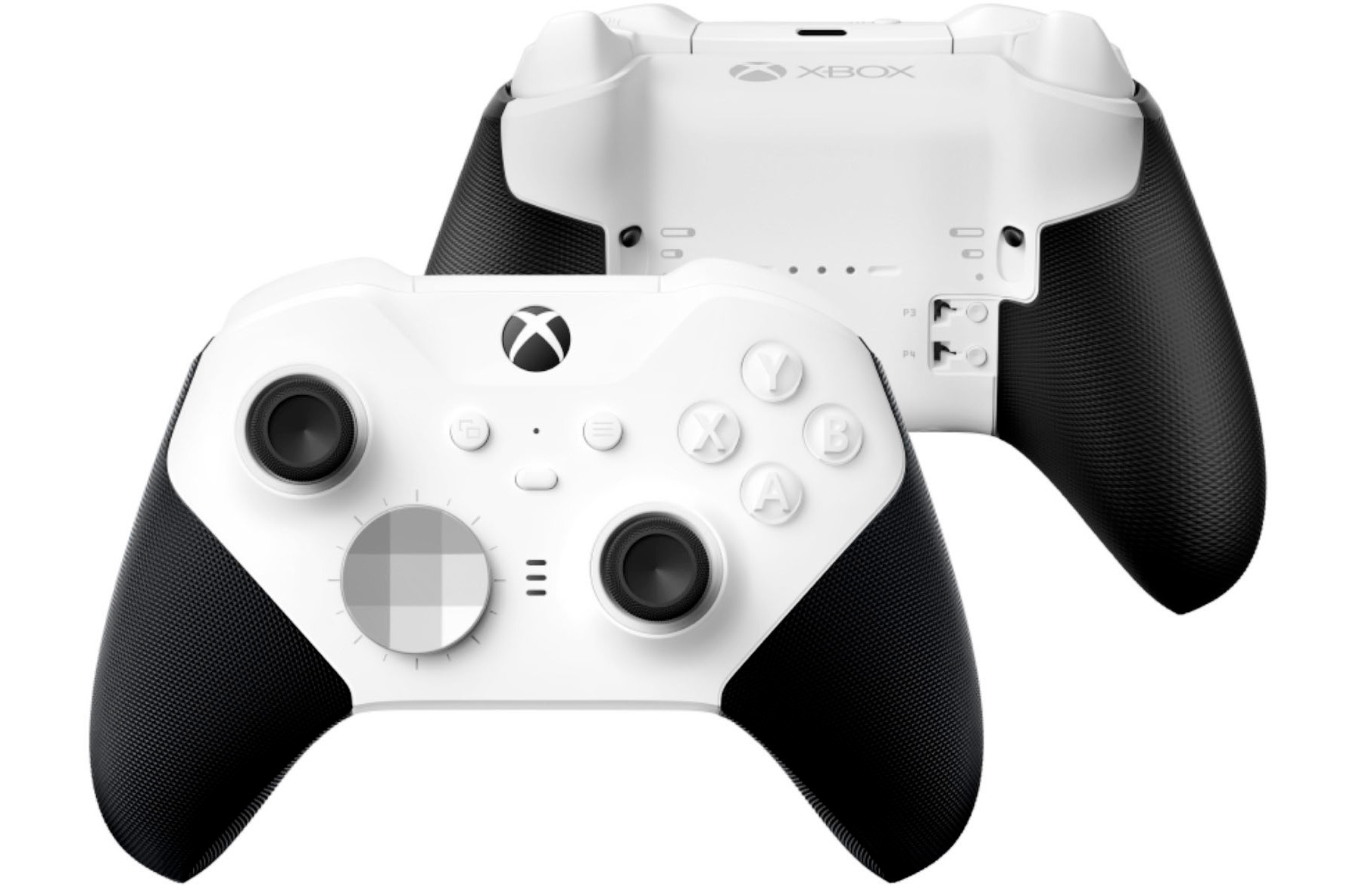 Microsoft's best Xbox One and Xbox series wireless controller is the Xbox Elite Series 2, and the white Core version is now available at the lowest price we've seen yet. You can pick one up at Amazon-owned Woot for just $100, or $30 off the regular price.

The Elite Series 2 Core gives you the same exact controller as the Elite Series 2, without the additional accessories. It's designed with competitive gamers in mind, offering a wrap-around rubberized grip, shorter hair trigger locks and 40 hours of battery life. It feels and plays just as well as the Elite, offering Xbox wireless connection with the Xbox One and Series S/X consoles, reducing latency and letting you use the headphone jack. You can also connect it to a PC via Bluetooth. The Xbox Accessories app provides customization options like button remapping, sensitivity curve adjustments, dead zones, vibration intensity tweaking and LED colors.

If you decide you want the normal Elite Series 2 accessories after all, that's no problem — just purchase the $60 Complete Component Pack separately. That gives you everything missing from the Core model, including a carrying case, a thumbstick-adjustment tool, a charging dock, two classic thumbsticks, one tall thumbstick, one dome thumbstick, one cross-shaped D-pad, two medium and two mini paddles, as well as a USB-C cable.

With the sale, you could buy the component pack and Elite Series 2 Core controller and still save over purchasing the regular Elite Series 2 model. Just remember that Woot's return policy isn't quite as generous as its parent Amazon.