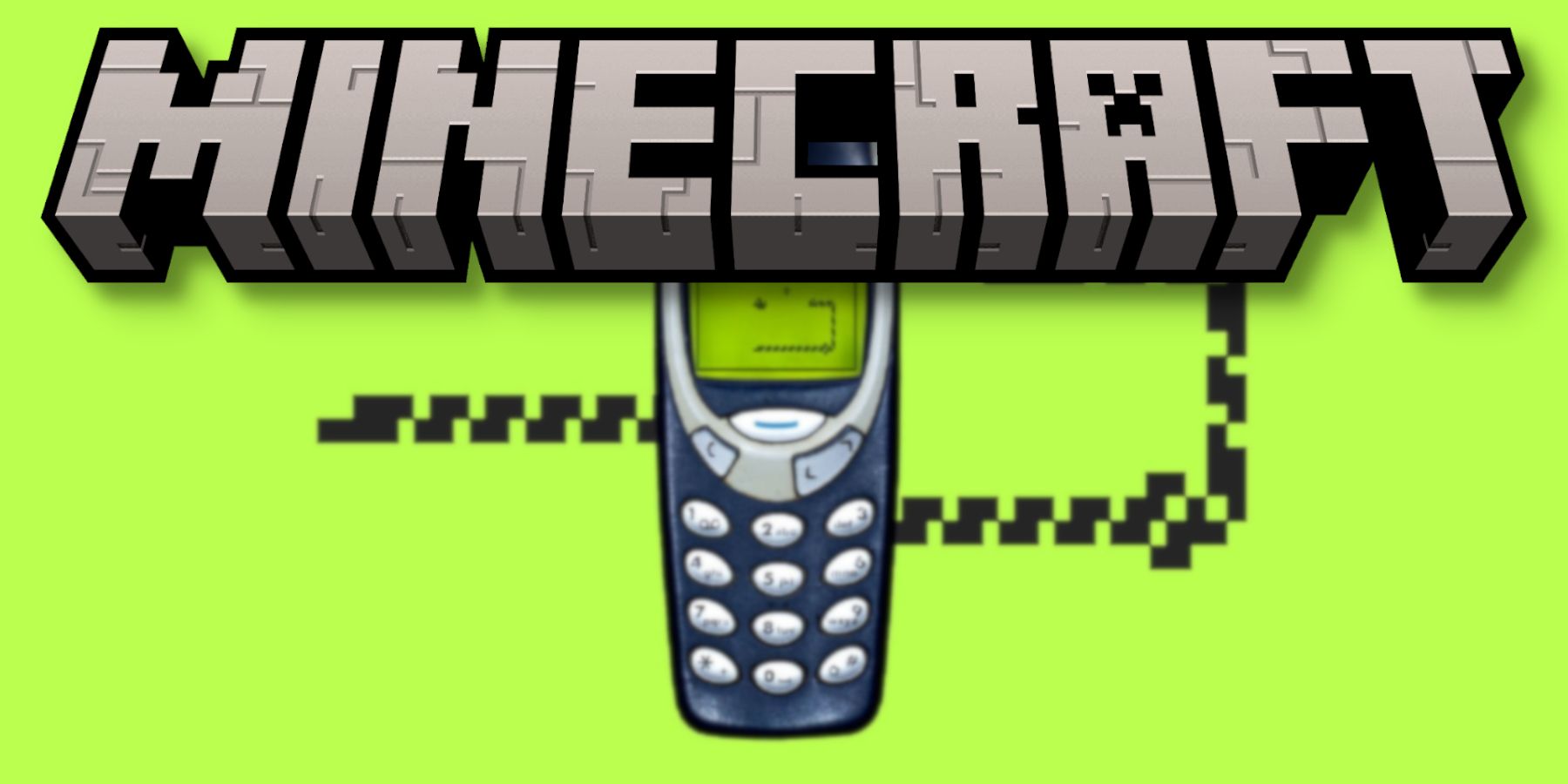 A Minecraft modder who's known for creating some pretty elaborate and complex machines in the Mojang game has managed to build a giant version of Snake, the classic mobile title that became a phenomenon in the early 2000s, especially on old Nokia phones. Containing one of the biggest maps in gaming and endless potential for creative outlet, Minecraft is showing no signs of slowing down, despite being well over a decade old at this point.