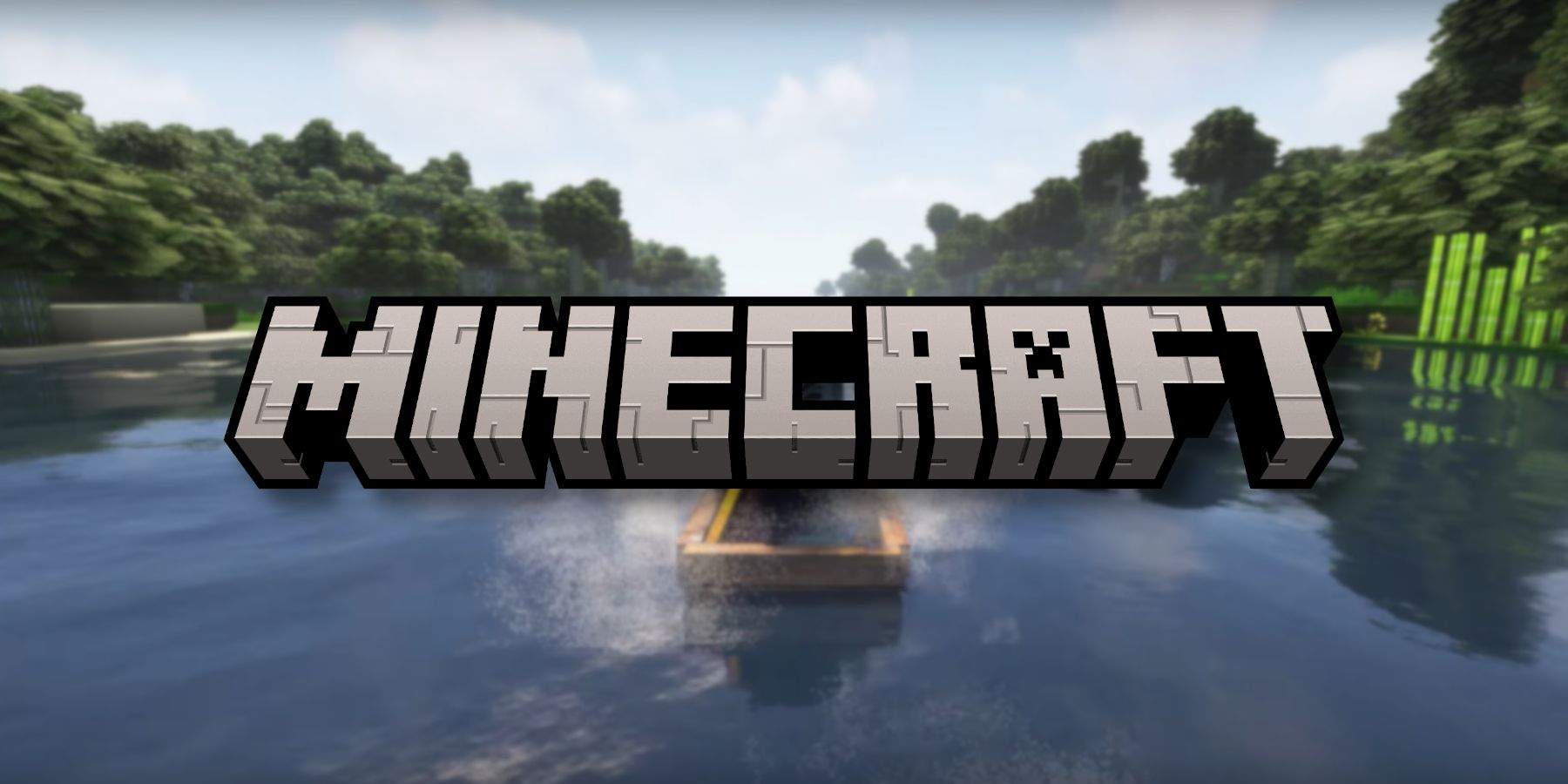 Those who play Minecraft, especially on PC, know that it's possible to make the game look more high-definition than the vanilla release, and one video shows just how realistic things like the water can become. With more ports than Skyrim, Mojang's open-world sandbox release is so accessible that it's almost impossible to find a modern platform that isn't compatible with it. After more than 11 years, fans around the world are still drawn in by its endless creative potential and blocky visuals.