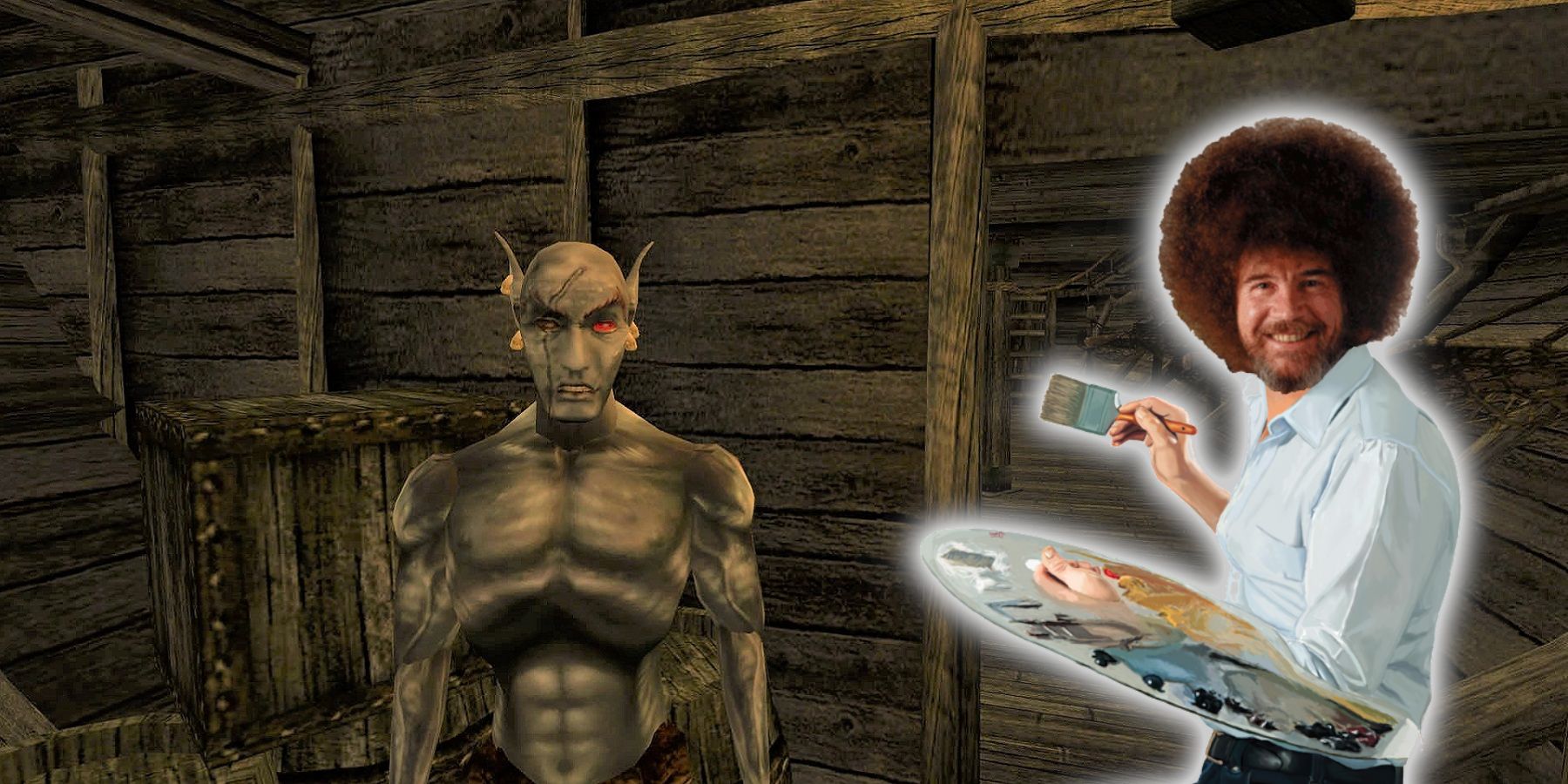 It's time to get out those paintbrushes and easels, as a mod for Morrowind allows players to become a true artist, immortalizing the landscape of this slice of Tamriel for eternity. As an Elder Scrolls title, the 2002 game is known for its hard fantasy approach to the RPG genre, to such an extent that newcomers who have only played Skyrim or Oblivion may be put off by it. That's not necessarily a bad thing, though, as it's a beloved entry in the long-running series.