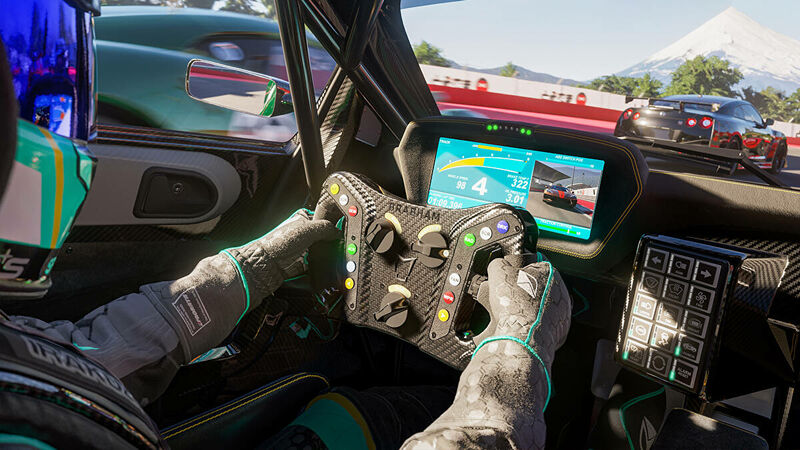 A new Forza Motorsport 8 report has some exciting news for Xbox fans looking forward to the game. It's been six years since the last Forza Motorsport game. There's been Forza Horizon since then, but not Forza Motorsport proper. And it's been nearly three years since Forza Motorsport 8 was announced. All of this has led to prevalent questions about where the game is and when it's going to be showcased next. Well, according to a new report, it's going to be shown soon. According to a new report out of Windows Central, an Xbox showcase is set to go down on January 25, and it will feature an "intimate look" at the next Forza game, which makes sense considering it's slated to release worldwide sometime this spring, assuming this window hasn't been delayed and we just haven't heard about it yet. The report makes no mention of whether a release date will be shared, but you'd assume a release date and pre-orders would accompany this "intimate look." At the moment of publishing, this is all unofficial information. The event itself hasn't been even confirmed by Xbox, let alone that Forza Motorsport 8 will be present. That said, there are sufficient rumors of the former, and even some teasing from Xbox itself, and the latter makes sense. Forza Motorsport 8 is set to release worldwide sometime this spring via PC, Xbox Series S, and Xbox Series X. When it releases, it will be available via Xbox Game Pass and Xbox Game Pass Ultimate, like every Xbox-published game is. This is the second Forza Motorsport game to launch on Xbox Game Pass. The subscription service has been huge for the popularity of Forza Horizon, however, Forza Horizon is a bit more casual than Forza Motorsport. It will be interesting to see how Forza Motorsport 8 does on Xbox Game Pas.