No Man's Sky Fan Has Idea For LEGO Set, Gets Approval 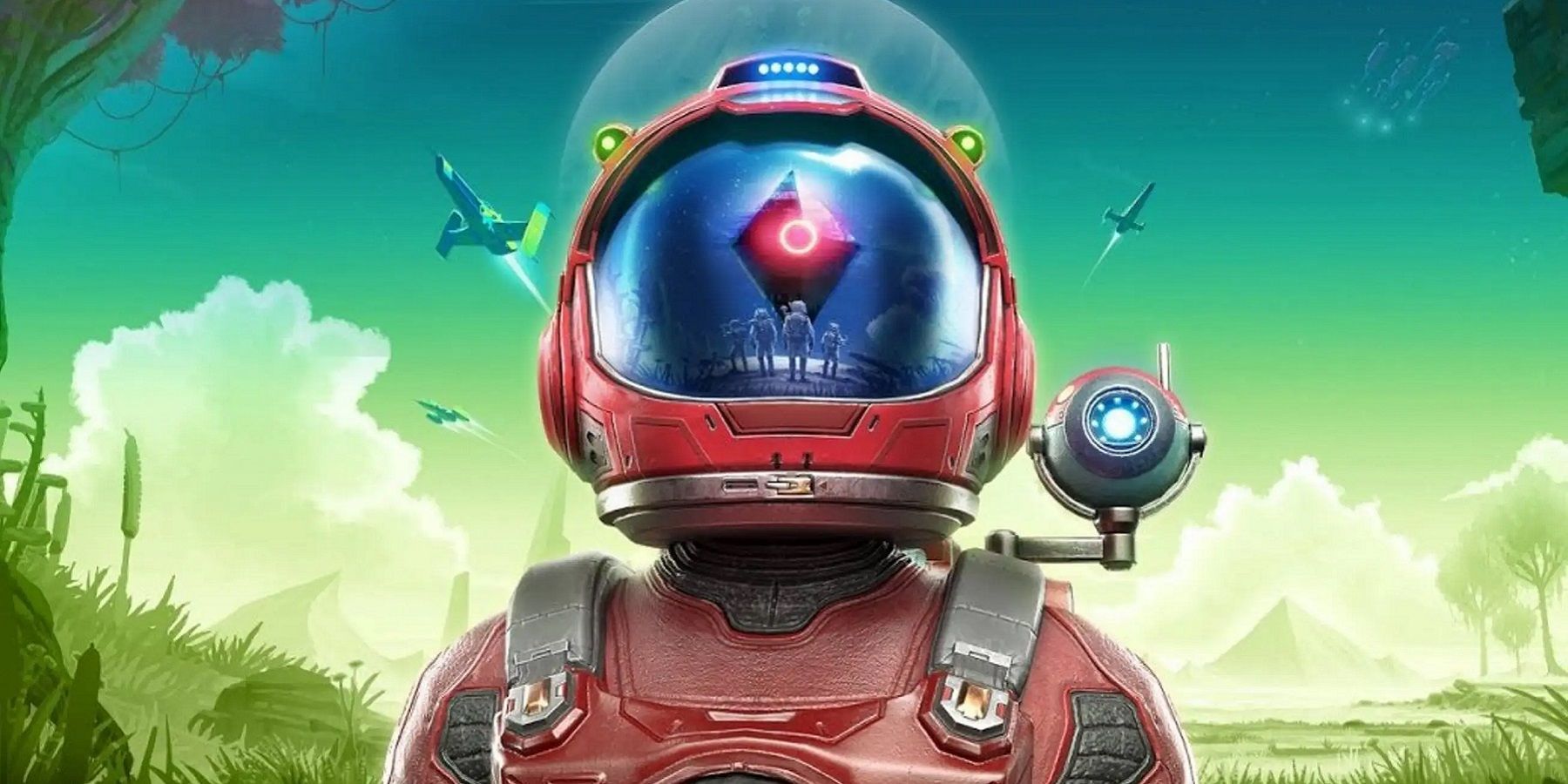 A fan of No Man's Sky has an idea for a LEGO set that they're hoping will get made, which has now been approved. The designer is asking people to support the idea in the hopes of it becoming a real set. Although many consider Hello Games' space exploration release to be a rather mindful and relaxing affair, there are those who feel that No Man's Sky can actually be a very stressful open-world game, what with all the surviving and space battles.