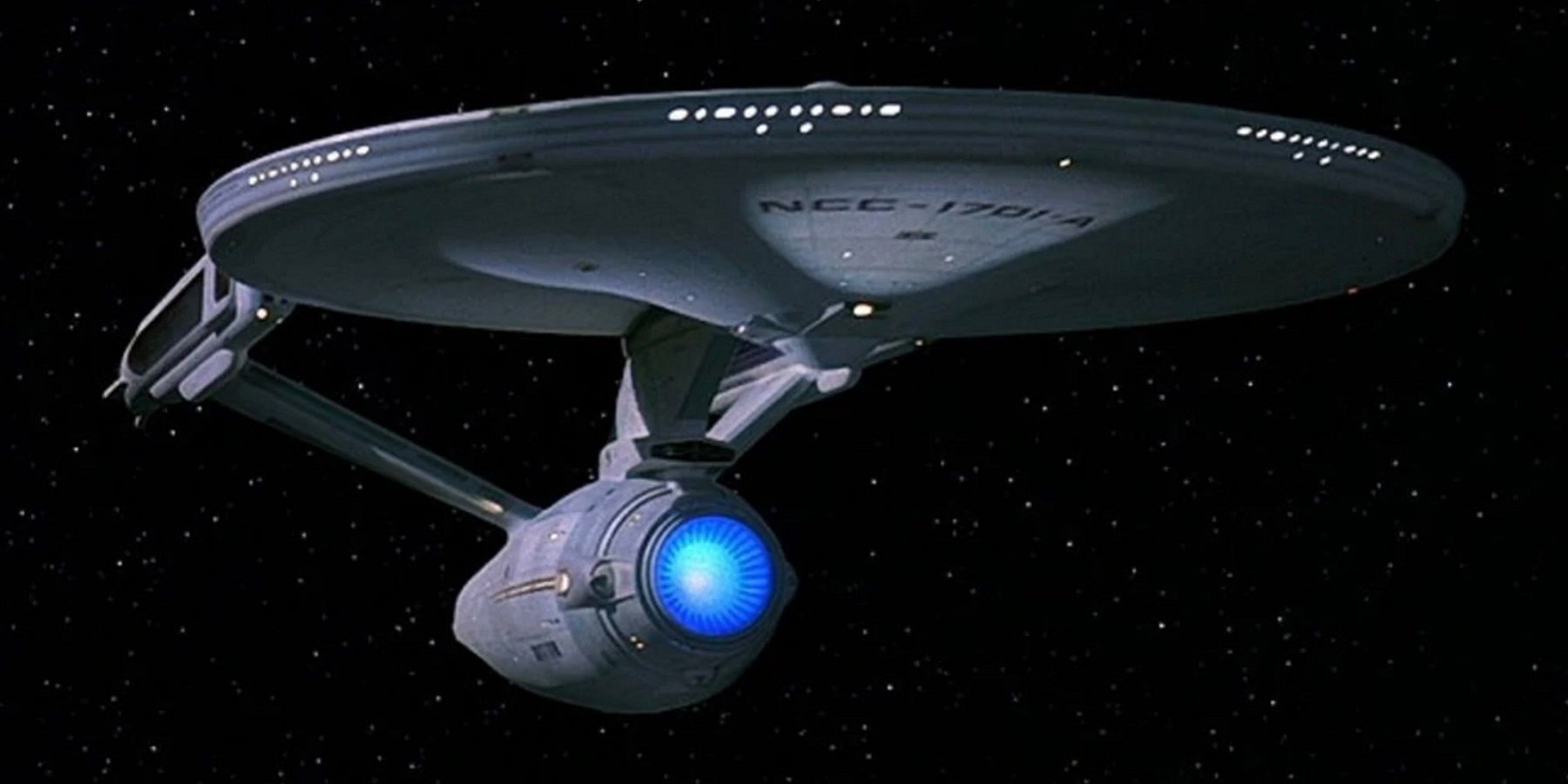 Proving the No Man's Sky community is awash with many talented individuals, one player has decided to build Star Trek's iconic USS Enterprise, with impressive results. What some may describe as a space opera video game, Hello Games' 2016 open-world sci-fi release has had an interesting journey. Being one of the most hyped-up titles of its generation, No Man's Sky also became one of the most controversial launches in gaming history. That is, until the studio turned things around and managed to make it a beloved game.