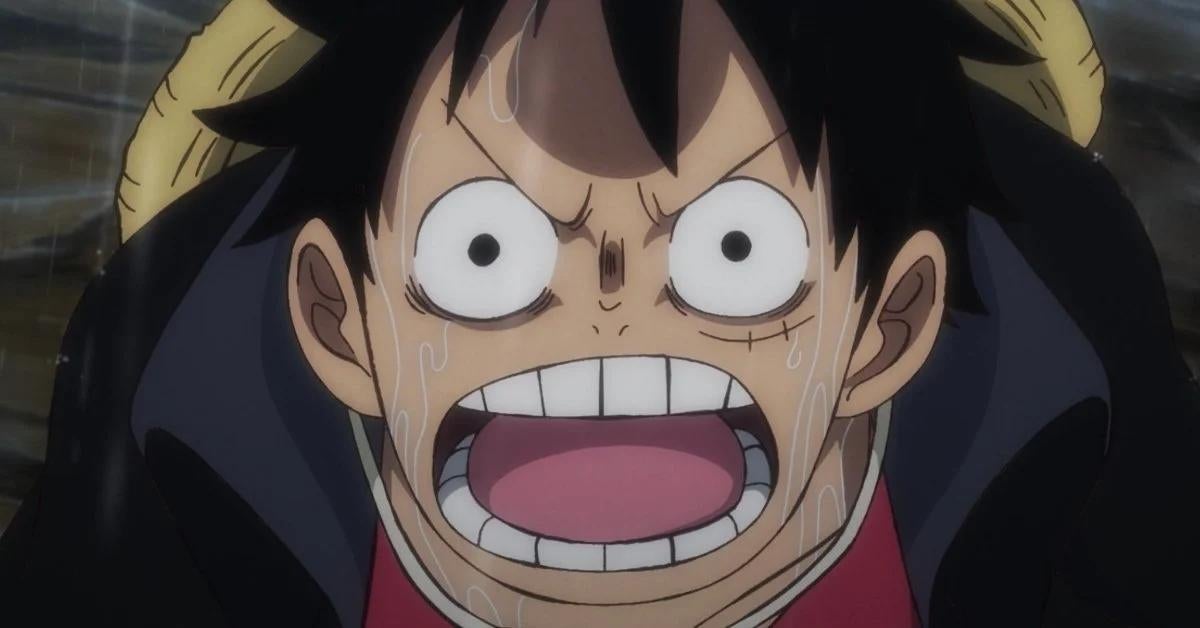 One Piece has been making all sorts of notable reveals about the series' lore with the Egghead arc kicking off the final saga of the series overall, and the cliffhanger from the newest chapter of the series has dropped a major bombshell with the reveal that one character is actually a clone! With Luffy and the Straw Hats landing on Dr. Vegapunk's laboratory with their first real adventure following everything that happened on Wano, fans have been clued into some of the biggest mysteries from the series overall. But there's been a tease that we will see even more very soon.

Making things complicated for Luffy and the Straw Hats was the invading CP0 that not only brought with it some faces from the Straw Hats' past, but the newest chapter revealed that there's an even more important face from the past hiding amongst the group. As CP0 finds out, Stussy is actually a clone of a member of the legendary Rocks pirate group that has some connection with Dr. Vegapunk that will continue to be explored through the rest of the chapters to come.

#OnePiece1072
.
.
.
.
.
Yeah Stussy is definitely Bakkin's clone. The colour scheme sorta matches, plus Miss Buckin = Miss Buckingham Stussy. Plus she was said to be Whitebeard's crewmate, which is now confirmed that they were in Rocks together.
Man I love Oda. pic.twitter.com/55RzVqmijj

Who Is Stussy a Clone Of?

Chapter 1072 of One Piece sees the members of CP0 making their way to the core Vegapunk laboratory, and during their attack, Stussy suddenly bites into Kaku's neck. Taking the CP0 members by surprise, Stussy reveals a pair of bat wings and reveals that she put Kaku to sleep while threatening to do the same to Lucci. It's then explained that Stussy is actually a clone of Miss Buckingham Stussy, who is not only a former member of the Rocks pirates, but is also the mother of former Edward Weevil, former member of the Seven Warlords.

It's explained that Stussy is actually the very first clone successfully created by Vegapunk and the MADS organization, and thus she's likely been undercover working on something else for all this time. She has ties to both the underworld and to the world government thanks to her various missions, but now it seems like she's been on a secret third endeavor all this time. It just remains to be seen why she's been doing all of this for the MADS organization.

How do you feel about this Stussy reveal? What do you think it means for the rest of the Vegapunk focused arc? Let us know all of your thoughts about it in the comments! You can even reach out to me directly about all things animated and other cool stuff @Valdezology on Twitter!