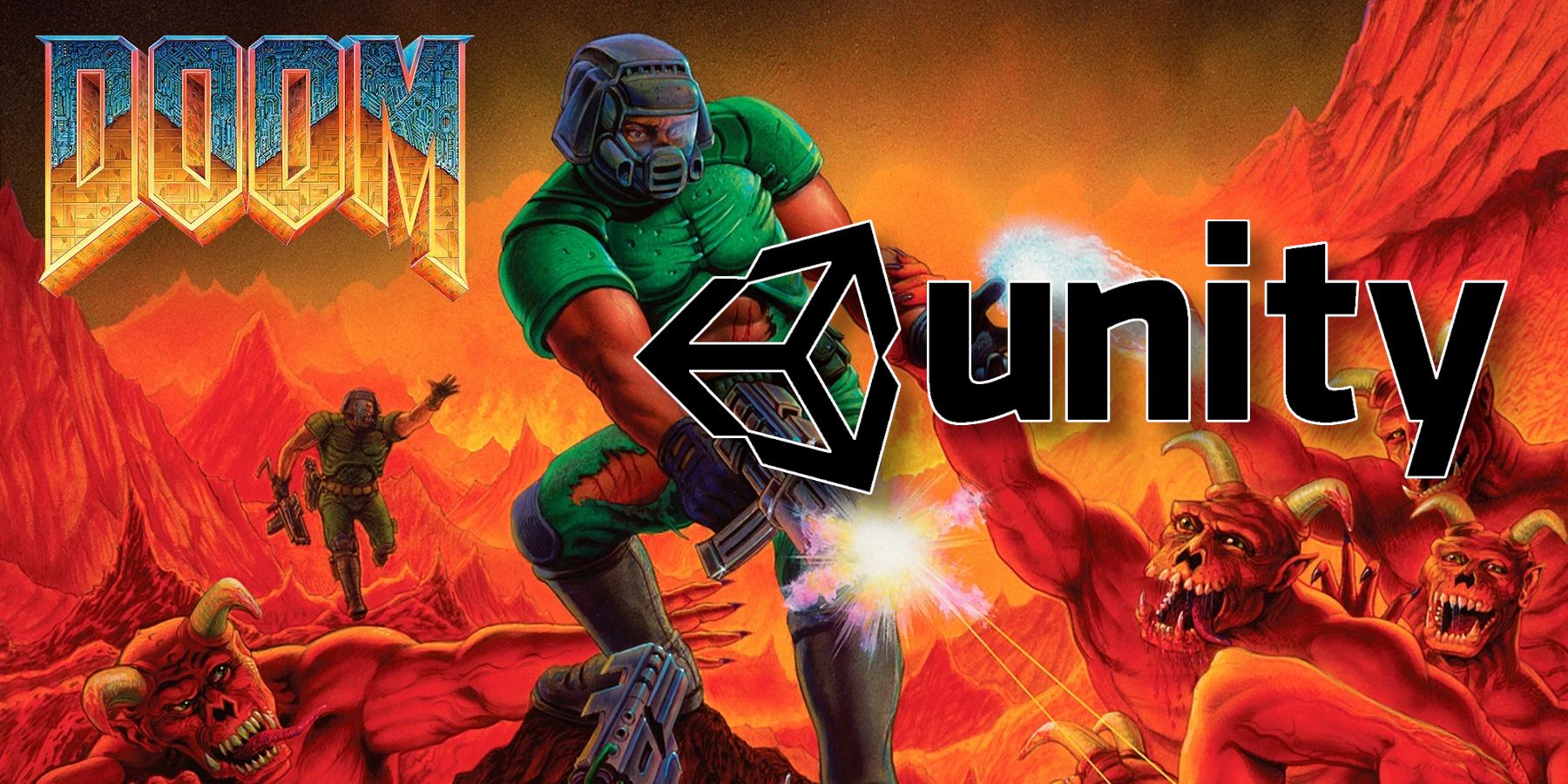 A Doom fan has managed to get the original 1993 game to run in Unity Engine, showing just how versatile the iconic FPS is. That's not to say it's been rebuilt or programmed in the software. It's more that it's been ported to a particular function within the Unity editor itself. It's no secret that id Software's release is a game that's been ported to multiple systems over the decades. From MS-DOS and early Windows, right through to the Xbox One and Switch, it seems there's no end of machines that can run the shooter.