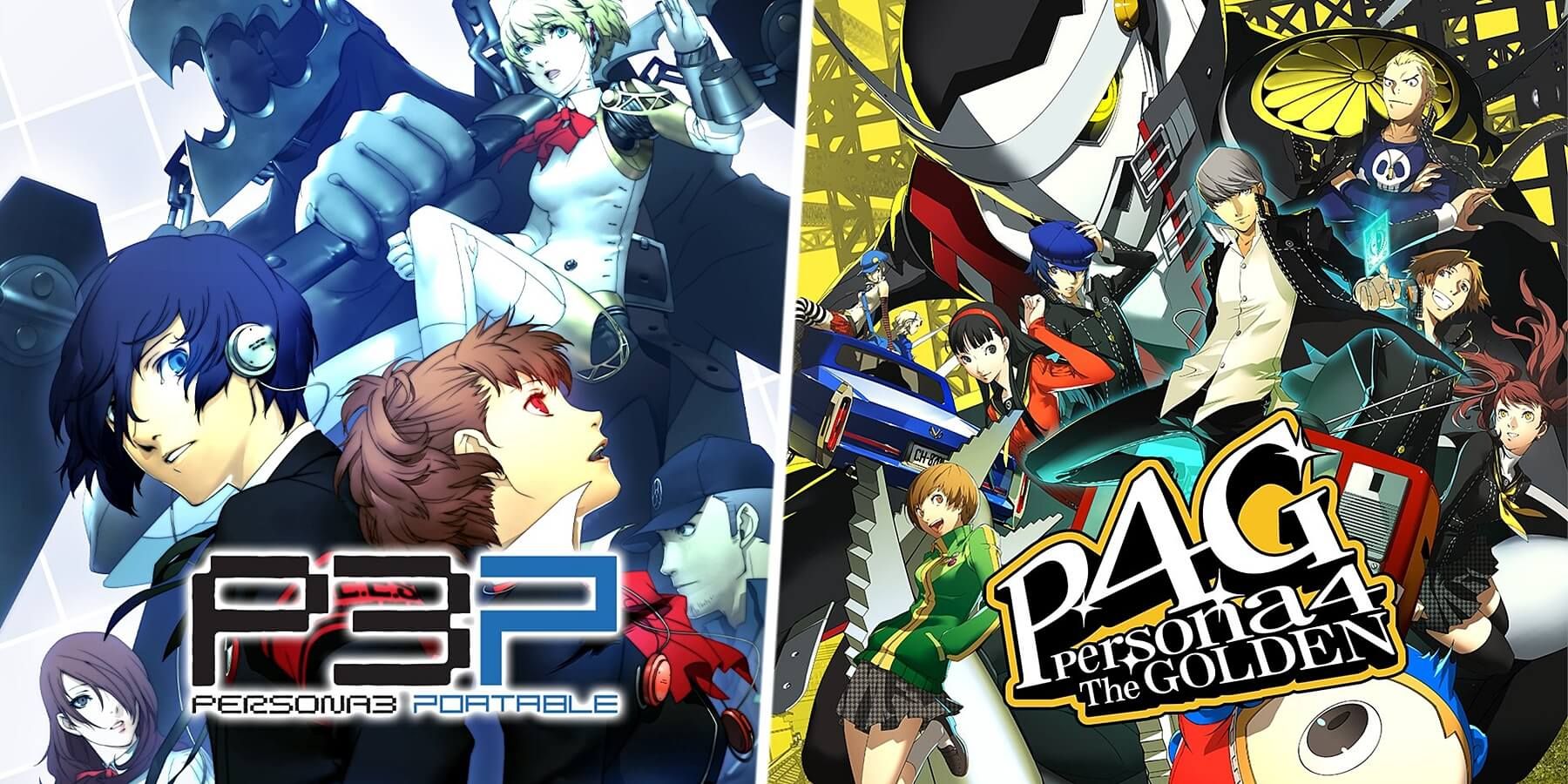 The remasters of Persona 3 Portable and Persona 4 Golden have just been released on modern gaming platforms, and Atlus is celebrating the launch by dropping new trailers for the JRPG titles. For gamers who have no idea how to get into Persona 3 Portable or Persona 4 Golden, the short video showcases some of the most interesting gameplay features and plot points that they can expect when they decide to play through either of the two titles.