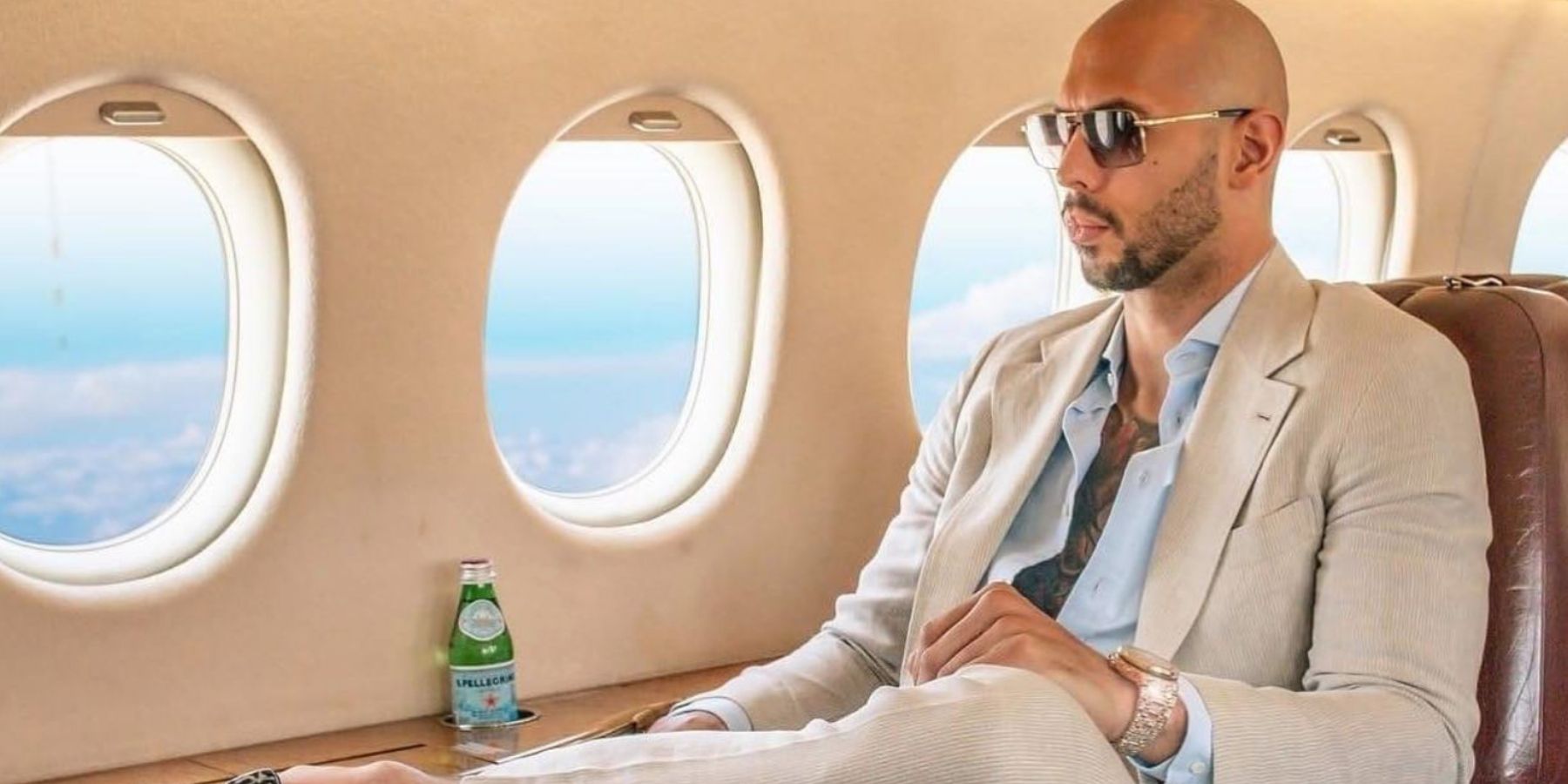 Internet celebrity Andrew Tate continues to be in quite a bit of legal trouble, apparently. Less than a week after the former TikTok star had his home raided by Romanian authorities, those same authorities reportedly seized several high-value personal items, including cars and even the house he was living in.