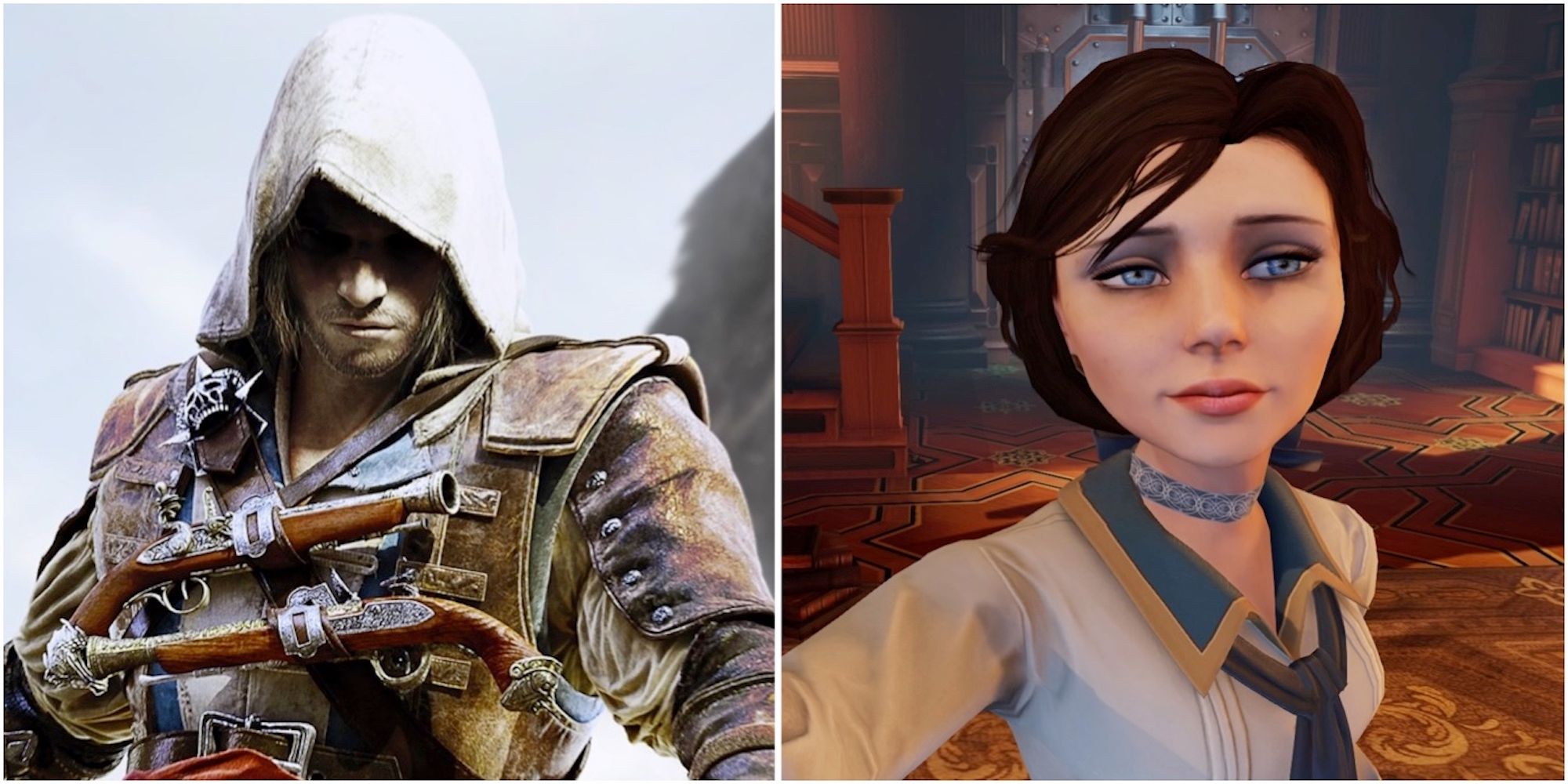 The PS3 was released a year after the Xbox 360 and it struggled to make up for the lost time. The console was pricey and it lacked killer content. After a couple of years, the system finally got the PlayStation brand back on track with games such as Metal Gear Solid 4: Guns of the Patriots and Grand Theft Auto 4 released in 2008.