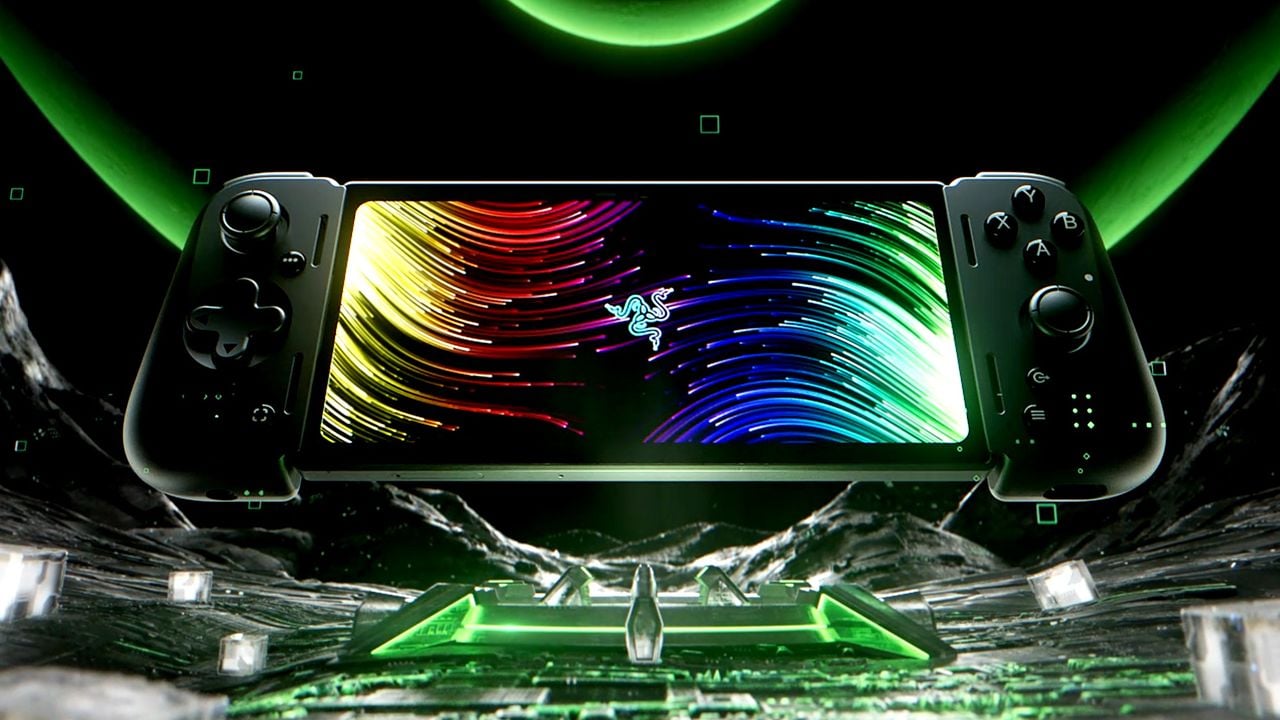 Razer and Verizon have just announced that the exciting Edge Handheld is due to hit the shelves very shortly. The Razer Edge 5G release date is set for the 26th of January, and it’s billed as the world’s first dedicated 5G handheld console. There is a caveat though if you want the version with 5G rather than Wi-Fi only connectivity, it is exclusive to the Verizon network.

Razer and the communications company developed the Edge 5G as a collaboration. If you don’t want or can’t sign up for the network, you won’t be able to get it right now.

Described by Verizon on the company’s website as the ‘ultimate Android gaming handheld’, the Edge 5G is a combination of a central unit and Razer Kishi gaming controller.

The promotional material promises that users will be able to play games from Xbox Live Game Pass Ultimate via cloud services, and stream from a console and PC, as well as play games from Google Play.

There is, unsurprisingly, not a lot of talk about emulators, but you know it will only be a matter of time after the Razer Edge 5G release date before we’ll get news of someone tinkering with Skyline or AetherSX2 on one.

We have to admit, the specs aren’t anything to sniff at. The console boasts a Snapdragon G3x Gen 1 Gaming Platform, 8GB of memory, and can utilise Ultra Wideband 5G. The screen is pretty impressive, at 2400×1080 FHD+ and a 144Hz AMOLED display. There’s also active cooling, something so many Android gaming devices could do with.

A Bargain Price, But Hidden Costs

The price on the 5G model isn’t bad either, with an initial promotion putting its price at $359.99 when adding a new line to your service, or $179.99 when purchased alongside a new 5G smartphone. You will have to factor in whatever you’re paying for the other purchase, though.

The handheld market is quickly becoming a crowded one. Between gaming-focused phones like the RedMagic series, Android gaming handhelds like the AYN Odin Pro, and more conventional console competitors like the Switch and the Steam Deck, there is a ton of choice.

It will be interesting to see whether the Raver Edge 5G is able to hold its own, especially with the restrictions to a certain network in place for mobile connectivity.