Sega Is Up To Something After Revealing Cryptic Message To Fans

A visit to that website reveals a real-time countdown that is set to expire on February 13, 2023.

Sneaky indeed. What exactly does Sega plan to announce on February 13th?

The cryptic Twitter post was also paired with the caption “Eye c sth forming”. “I see something forming”?

Fans believe all signs point to a revival of the classic Sega game franchise Cosmic Smash. 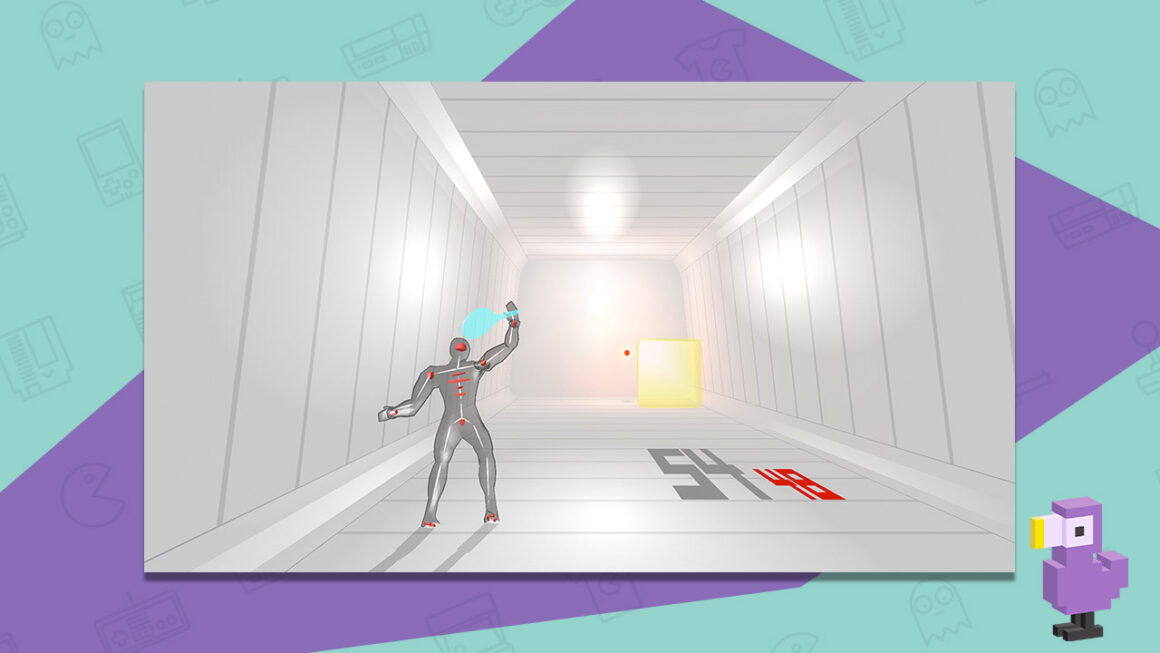 For those like myself who do not know what Cosmic Smash is, it was an arcade title released on the Sega Naomi (Sega’s proprietary arcade cabinets from 1998 to 2009).

It was also ported to the Dreamcast, so you can play it using one of the best Dreamcast emulators to get an idea of what the game was all about.

Cosmic Smash was like racquet ball meets Breakout, with the aesthetics of Superhot.

Of course, we don’t know for sure if that is what Sega plans to drop on us in February. But for Cosmic Smash’s cult following, this is exciting news.

Are we in for a remake? A new entry in the franchise?

Some wonder if the “vrs” in the URL means that Cosmic Smash might be coming to VR? Which would be quite a perfect fit. It’s a stretch, but if you mirror that “s”, it looks like a “2”. VR2… Playstation VR2.

Or it could be “versus”, meaning that it would be getting a full multiplayer adaptation.

Until anything is official, we are just speculating. But needless to say, it’s quite intriguing. Any countdown timer is.

I kinda hope it’s something entirely different, just to really surprise everybody

Sega could just be huge Chas Smash fans, and are giving him until February to announce new music.

The post Sega Is Up To Something After Revealing Cryptic Message To Fans appeared first on Retro Dodo.