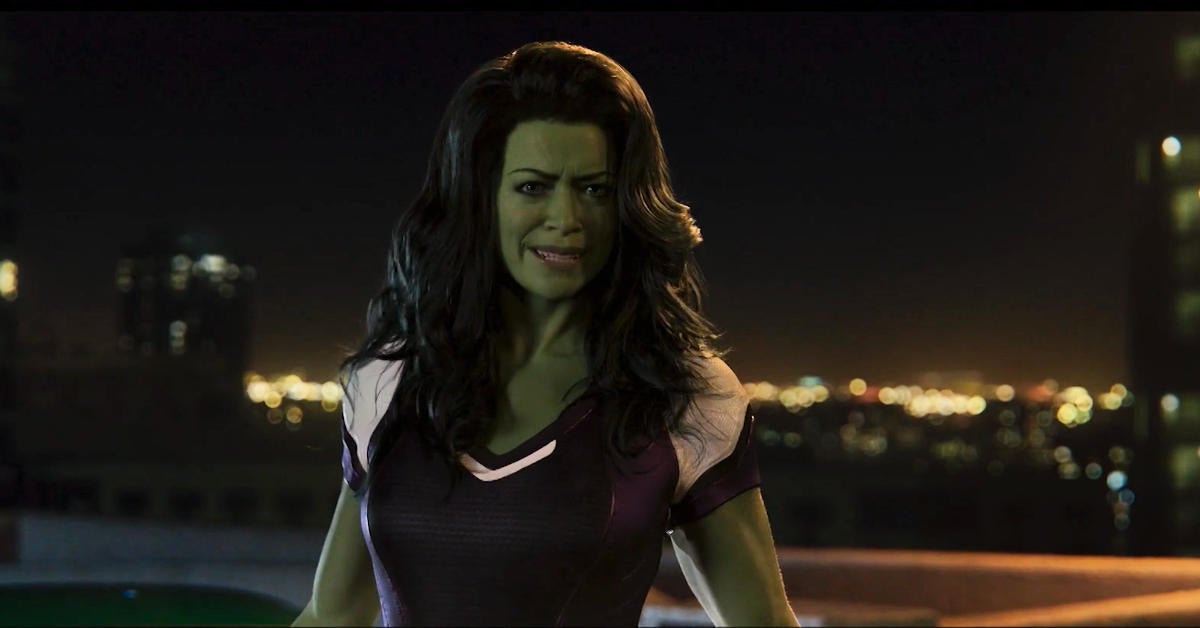 The nine-episode first season of She-Hulk: Attorney at Law arrived on Disney+ last fall, and it definitely defied expectations surrounding the Marvel Cinematic Universe. The half-hour legal comedy followed the unlikely superhero story of Jennifer Walters / She-Hulk (Tatiana Maslany), a journey that was filled with some bizarre and delightful moments. While the show earned a lot of praise from fans and critics alike, elements of the show -- including its meta villains -- were met with backlash from trolls on social media. Dan Slott, who wrote a lengthy run of She-Hulk in the 2000s, recently took to Twitter to react to the latest bit of backlash, which suggested that She-Hulk: Attorney at Law wasn't accurate to the comics.

"Anyone saying the @SheHulkOfficial TV show wasn't "comic book accurate"... I'm the guy who has written more issues of SHE-HULK than anyone. I've read every single comic from every #SheHulk run. And I'm saying, for the record, it is the MOST comic book accurate show in the MCU."

"That's not the point. Nobody was arguing about that."

When will She-Hulk return to the MCU?

She-Hulk's next MCU appearance has not been confirmed, either in a second season of She-Hulk or in another project. As Maslany told ComicBook.com shortly after the show's first season wrapped, the ambiguity of where her character could go next is exciting to her.

What did you think of She-Hulk: Attorney at Law? How do you feel about Dan Slott's comments about the series? Share your thoughts with us in the comments below!

The first season of She-Hulk: Attorney at Law is now available to stream exclusively on Disney+. If you haven't checked out Disney+ yet and you want to give it a go, you can do that here.

Note: This is not a sponsored post, but if you purchase one of the awesome products featured above, we may earn a small commission from the retailer. Thank you for your support.