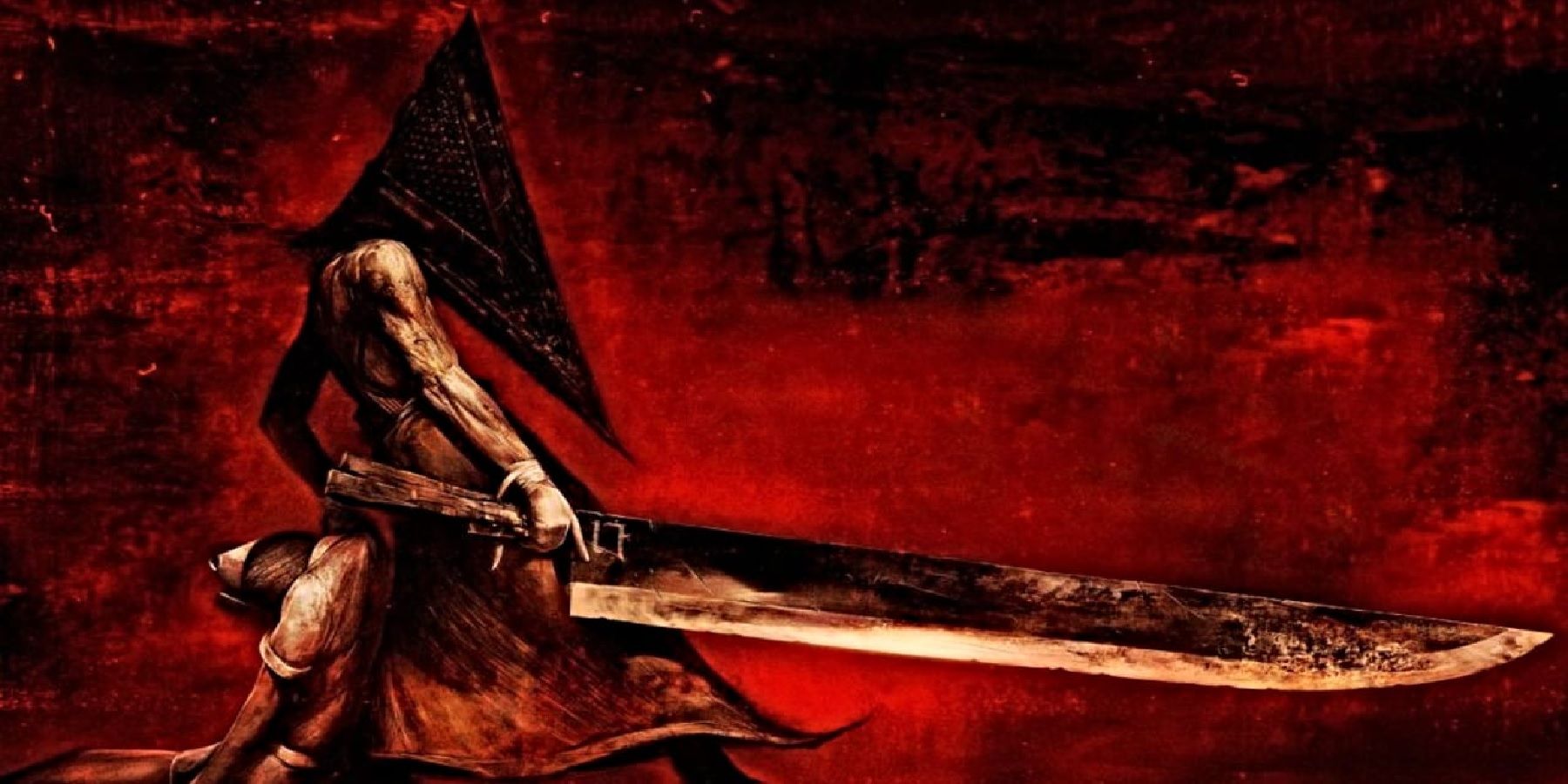 Masahiro Ito, the creature designer for the original three Silent Hill games, has recently shared an early concept piece of his most famous work, Pyramid Head. Initially a core enemy in Silent Hill 2, Pyramid Head has gone on to be emblematic of the series, and has been included in several follow-up Silent Hill titles, as well as the movie series, and other Konami licensed games.