Simon Pegg Is Heading Back To School As Hogwarts Legacy's Headmaster 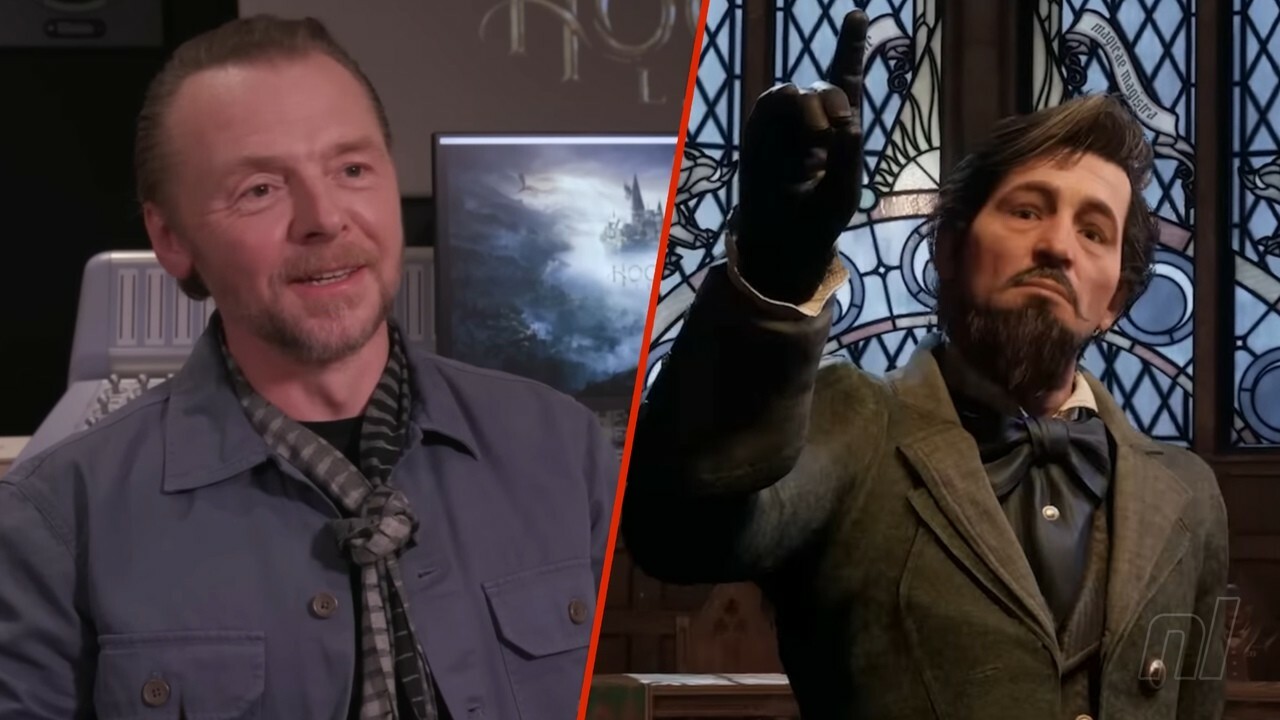 How's that for a slice of fried gold?

Pegg, who is famous for his roles in Spaced, Shaun of the Dead, Mission Impossible, Star Trek, and more, breaks down the character's personality traits and role within the game, describing him as "just a bit of an idiot".