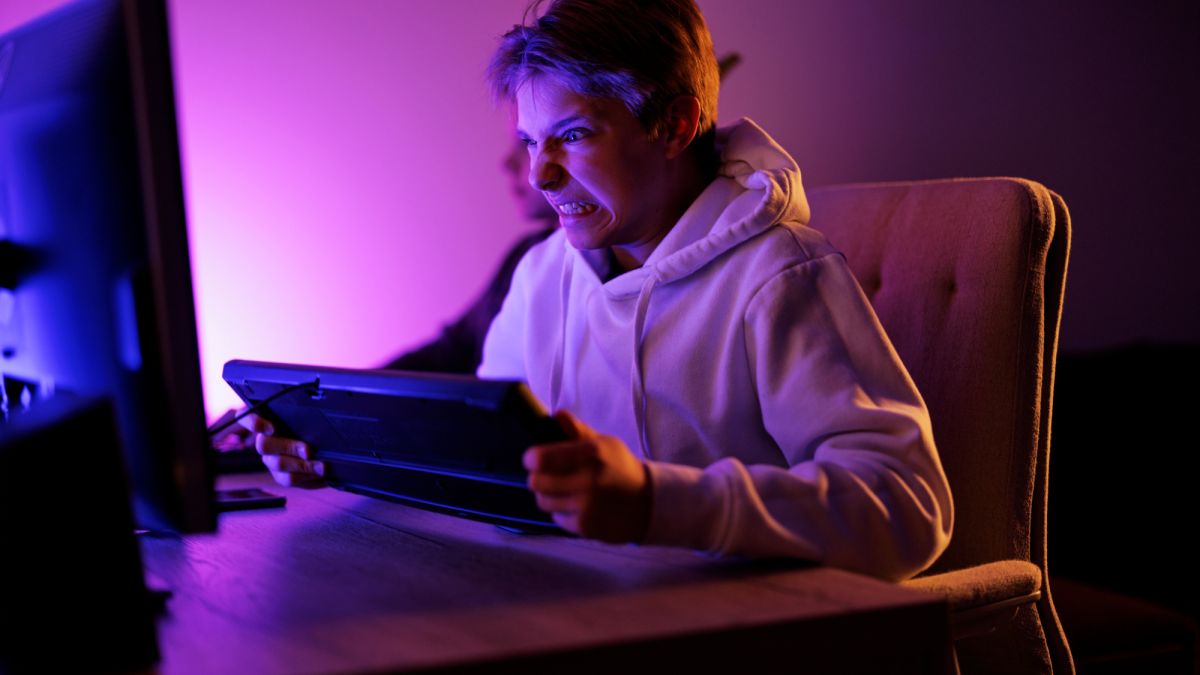 If you've got an Intel Raptor Lake motherboard that's occasionally losing ethernet connection for no reason, don't worry, you're not going crazy. It turns out Intel's latest networking chip is causing headaches for a number of owners of Intel 700-series chipset motherboards. The worst part? There doesn't seem to be a fix available yet.

Techpowerup reports that the Intel Ethernet I226-V 2.5 Gbe controller on some Raptor Lake motherboards has a specific design flaw that is causing the ethernet connection to drop randomly for a few seconds.

While a few seconds may not seem like a big deal, it certainly is annoying if you're a remote worker or play games that require an online connection at all times, like Final Fantasy 14 or WoW. There's nothing worse than losing your connection in the middle of a raid.

The I226-V is the successor to Intel's I225 ethernet 2.5 GbE controller, which has had its own host of issues in the recent past, mainly with unreliable connections. You can check if your system's experiencing these drops by checking out your Windows Event Viewer: Look under "Windows Logs" then "System" and search for "e2fnexpress" and see if and when your network link was disconnected.

Since there's reportedly no fix at the moment, the best thing you can do is switch to a WiFi connection or grab a PCI-Express network card for less than $50. It's not the most ideal solution, but if you can't afford to drop your internet connection randomly, this might be the best you can do for now.

Some premium Intel 700-series motherboards also have a second ethernet controller, which is usually a different brand than Intel, often Marvell. Switching your main connection to that is likely the only real way around it right now. So you might want to keep that in mind should you upgrade your Intel mobo in the future.