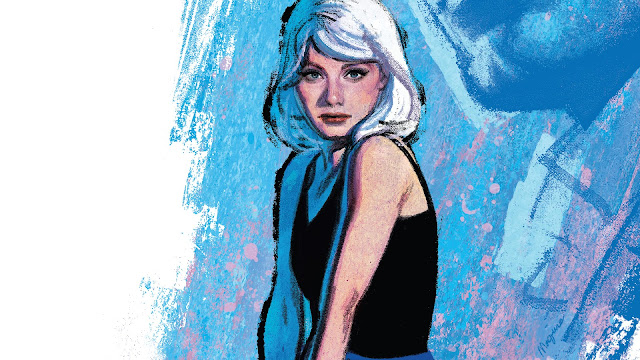 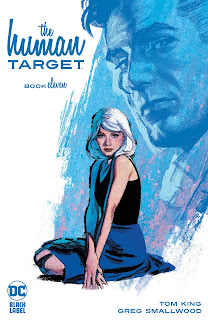 
The Human Target #11 spends the last full day of Christopher Chance's life at the beach with Ice. Isn't that nice?

The Human Target #11 is one of the most difficult DC comics to review because it's expertly written, beautifully drawn, and utterly pointless at this point in the series. There's no reason for this issue to exist, and yet, it does. It's like having an exquisite piece of art that sits on a dusty shelf - beautiful to behold but serves no functional purpose. 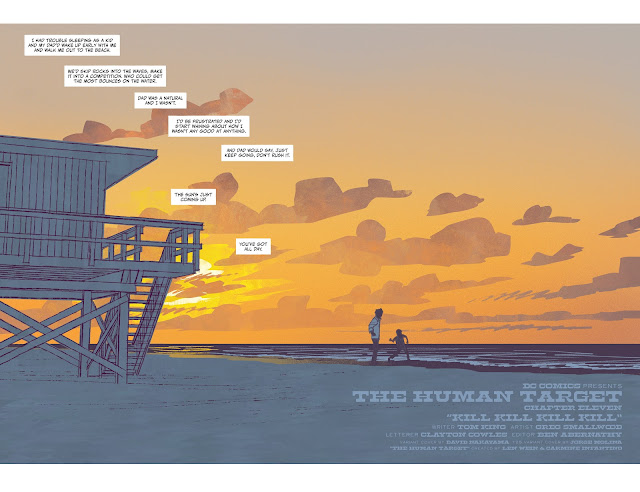 When we last left Christopher Chance, he found that Guy Gardner evaded death with a not-so-believable light-bending trick with his Lantern ring and that Ice was complicit in Guy's plan. Now, Christopher spends the second to last day of his life on the beach with Ice, simply being at peace with his eventual demise and interested to hear Ice's story.

Smallwood's art is next level, although he takes several obvious shortcuts in this issue to save time. The dialog and pacing are skillful, and the complex, mature rollercoaster of emotions between Ice and chance is engrossing. 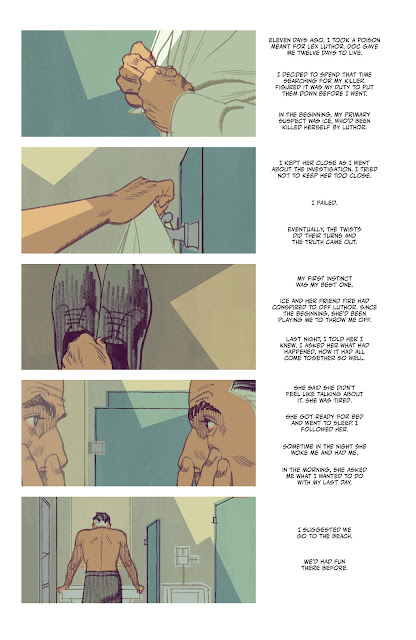 That said, the big down point remains. There is no tension or mystery left. The last few issues, including this one, seem content with waiting for Chance to die, so you cannot help but wonder if King had too many issues and not enough story, and this beautiful filler is the net result.


About The Reviewer: Gabriel Hernandez is the Publisher & EIC of ComicalOpinions.com, a comics review site dedicated to indie, small, and mid-sized publishers.

The Human Target #11 treads water, waiting for the series to end. It's beautiful, engaging water treading, but it's still water treading, leaving you to conclude King got 12 issues to tell a 6-issue story.
﻿7/10