The Morning After: Is now the time to quit Twitter? 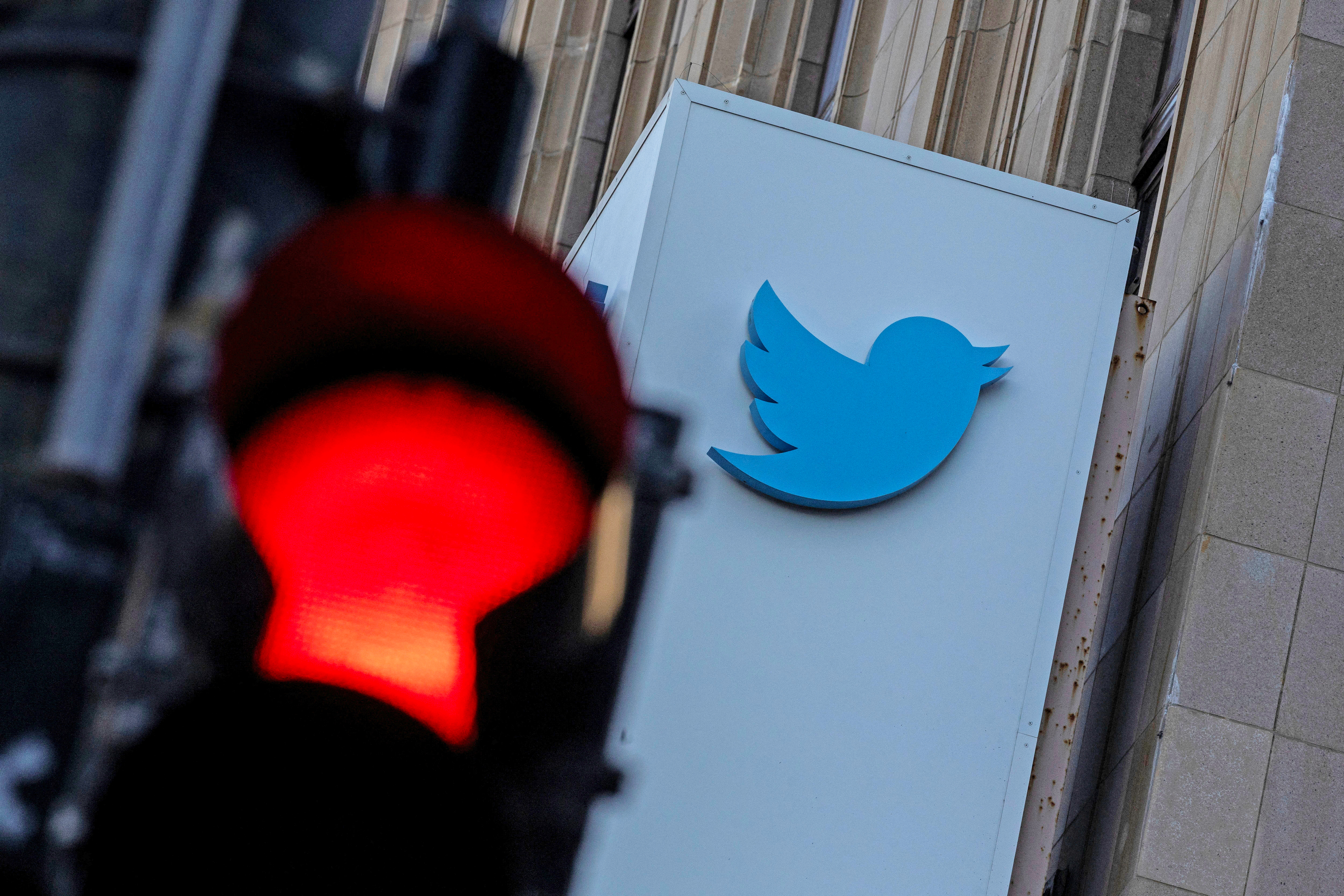 Welcome, reader, to 2023! While some of us are still musing on New Year’s resolutions (we have the tech to help you right here), will 2023 be the year you finally break up with Twitter? There’s never been a better time. All this Elon Musk-induced chaos has breathed new life into the numerous Twitter alternatives. Of all of them, Mastodon has probably benefited the most. The open-source service gained notoriety back in 2017 when some Twitter users were upset with changes the company had made to the functionality of @-replies. (Back then, that was a big deal.) Mastodon isn’t the only app to get a boost from the turmoil at Twitter, though. Other apps like CounterSocial, which has a Tweetdeck-like interface, and Tribel have also seen increased user numbers. There are some new upstarts, too. Post News, a new service from former Waze CEO Noam Bardin, has also tried to capitalize on Twitter’s current state.

Meanwhile, Twitter hasn’t been paying its office rent in San Francisco. According to Bloomberg, Twitter was told on December 16th that it would default on its lease for the 30th floor of the Hartford Building. So far, it’s failed to pay $136,250 in rent.

The biggest stories you might have missed NASA’s Artemis 1 Orion spacecraft returns to Kennedy Space Center The agency can now take apart the capsule. 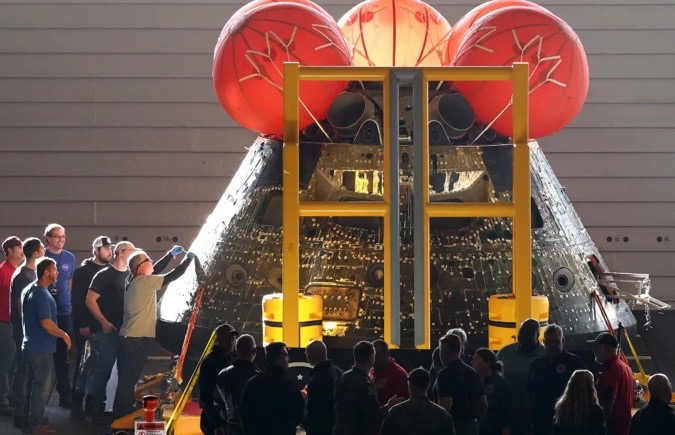 After completing its 1.4 million mile trip to the Moon and back at the start of last month, NASA’s Artemis 1 Orion spacecraft has returned to the Kennedy Space Center. The homecoming occurred on December 30th. Artemis 1’s record-breaking journey began on November 16th, launching atop NASA’s next-generation Space Launch System heavy-lift rocket. NASA will now conduct an “extensive analysis” of the component and determine precisely how it fared during atmospheric reentry. The agency will also remove Moonikin Campos, the test dummy NASA sent aboard Orion to collect data on how travel to the Moon might affect humans.

TikTok is launching a new version of its “borderline suggestive model,” which the company uses to automatically identify “sexually explicit, suggestive, or borderline content.” According to a TikTok spokesperson, the new model can better detect so-called “borderline content,” videos that don’t explicitly break the app’s rules but may not be suitable for younger users. Elsewhere, the app is also allowing creators to restrict their videos to adult viewers.

Washington DC Attorney General Karl Racine has announced that his office has reached an agreement with Grubhub "for charging customers hidden fees and using deceptive marketing techniques." The company was sued earlier this year, accused of charging hidden fees and misrepresenting Grubhub+ subscription's offer of "unlimited free delivery" since customers still have to pay a service fee. The DC Attorney General's office also accused the company of listing 1,000 restaurants in the area without their permission by using numbers that route to Grubhub workers or creating websites without the eateries' consent. Under the settlement terms, Grubhub will pay affected customers in the DC area a total of $2.7 million. 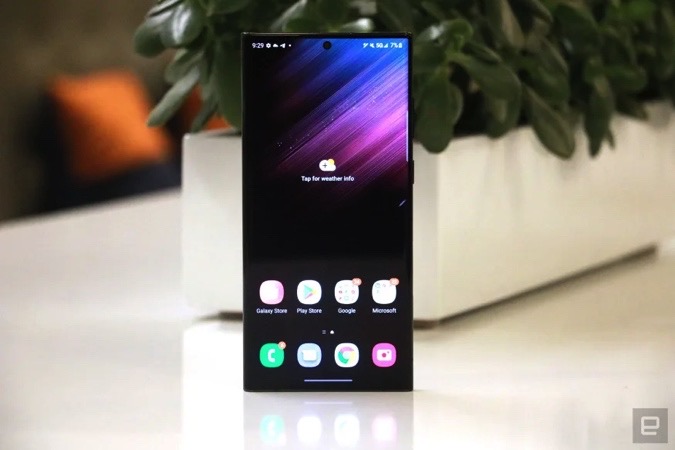 Samsung’s mobile division has a new design chief. The company announced Hubert H. Lee would head up its mobile design team, the unit responsible for designing some of Samsung’s most important products, including its flagship Galaxy S series of phones. Lee joins the electronics giant after a stint as the chief design officer of Mercedes-Benz China.