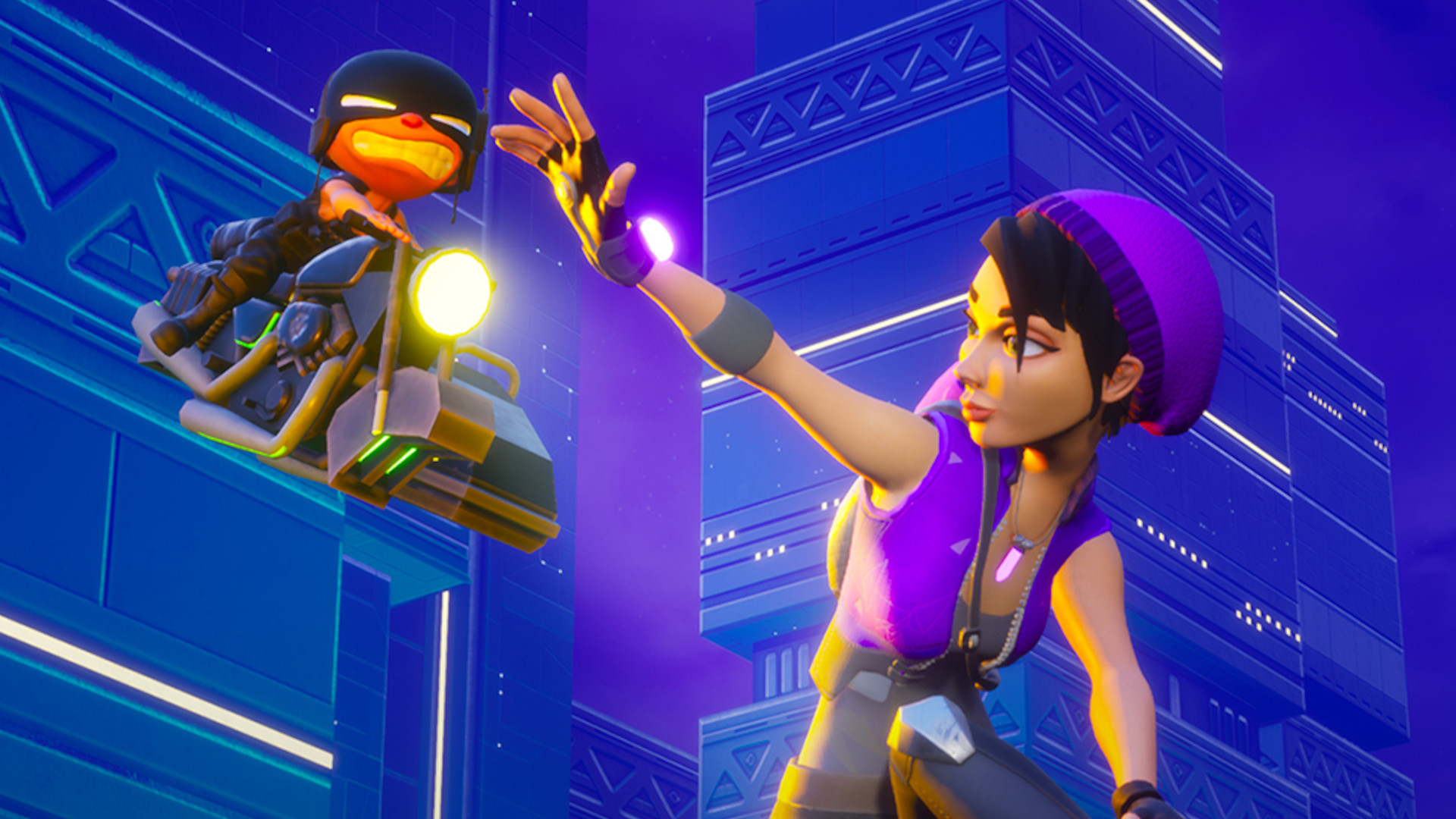 Melonhead Games has announced its debut game Rooftop Renegade’s release date for Switch, PC, and other home consoles. The action platformer has been in development by the Australian indie studio since 2018.

In Rooftop Renegade you play as Svetlana, who is running from Globacorp gunners who aim to capture her. Actually, it would be more accurate to say that she is skating away from her pursuers using her futuristic hoverblades.

Rooftop Renegade has already been voted the People’s Choice winner at PAX Aus in 2022, nominated for Best In Show for Sound Design at the GDEX Midwest Gaming Expo in 2020, and awarded an Epic Games MegaGrant.