TikTok is expanding its labels for state-run media accounts to more countries, including China 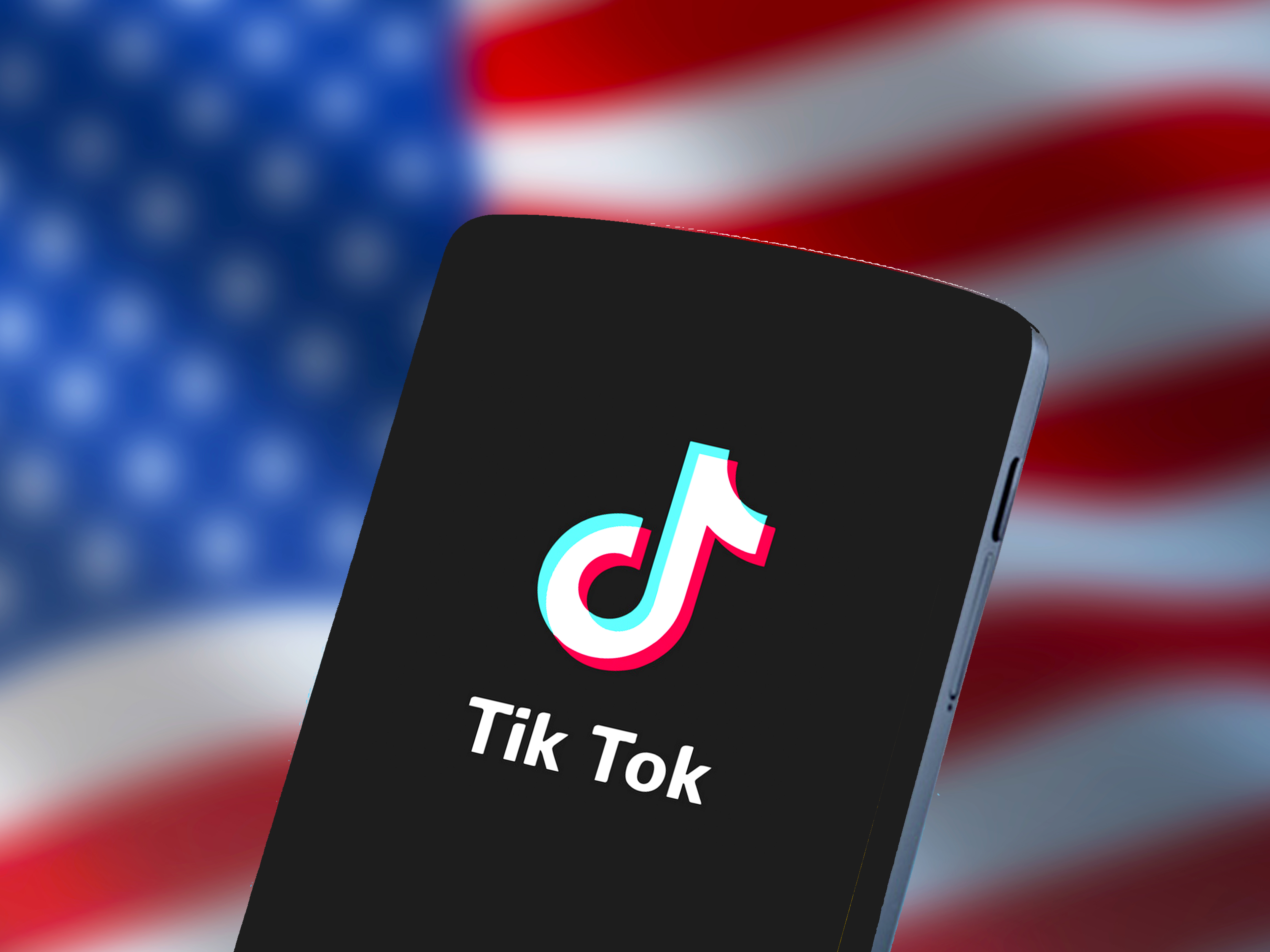 TikTok is expanding its use of labels for state-run media accounts, the company announced. The app is now bringing the tags, which identify “accounts run by organizations whose editorial output or decision-making process is subject to control or influence by a government,” to dozens of markets.

The company is relatively late to adopt such labels compared with most of its counterparts. YouTube added similar labels in 2018, while Meta and Twitter adopted them in 2020. TikTok only began labeling state-run media accounts last March, following Russia’s invasion of Ukraine. But the labels, which the company described as a “pilot,” only applied to accounts from Russia, Ukraine and Belarus.

Now, TikTok says it has formalized its policy and “will begin applying our state-controlled media label in a phased approach, starting immediately with over 40 markets across multiple regions.” And while the company’s announcement doesn’t name specific countries, a TikTok spokesperson confirmed the labels will appear on accounts run by Chinese state media outlets. 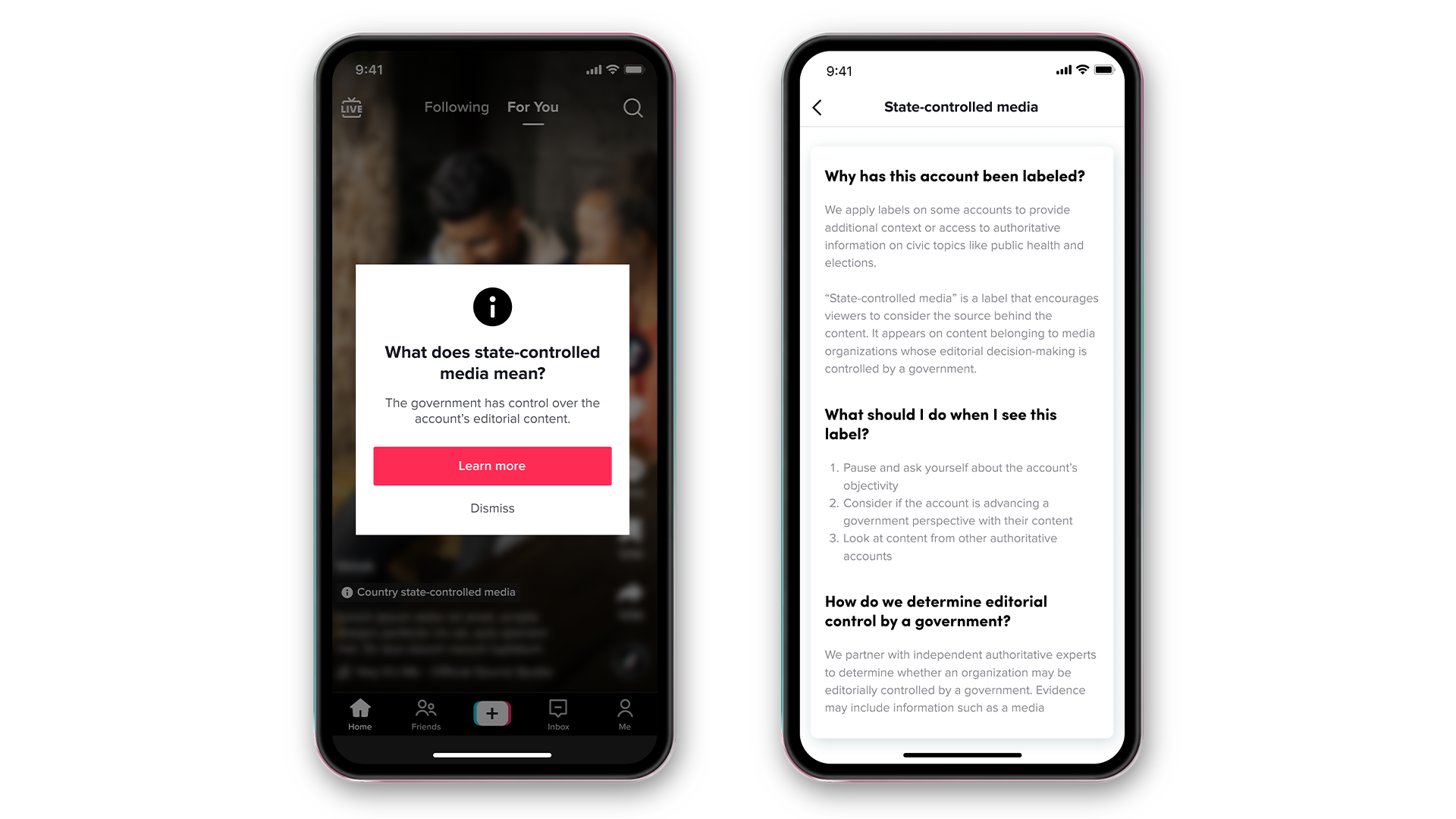 That’s notable as TikTok has long been viewed with suspicion by lawmakers and government officials over concerns about the company’s perceived ties to the Chinese government. Though TikTok has long pushed back on claims that its service could be a national security threat, the issue has proved to be a rare source of bipartisan agreement, and the app has recently been banned on federal government devices and some college campuses. Congress has also introduced bills for more sweeping bans, though their future is uncertain.

But by finally expanding its state-run media labels, TikTok can now claim it’s treating accounts affiliated with Chinese government entities the same as other state-controlled media organizations. Of course, the labels alone are unlikely to dispel critics’ suspicions of the company. TikTok has partnered with Oracle to review its recommendation and content moderation systems. Oracle has also partnered with the company on a broader effort, known as Project Texas, to restrict employees’ access to US user data.