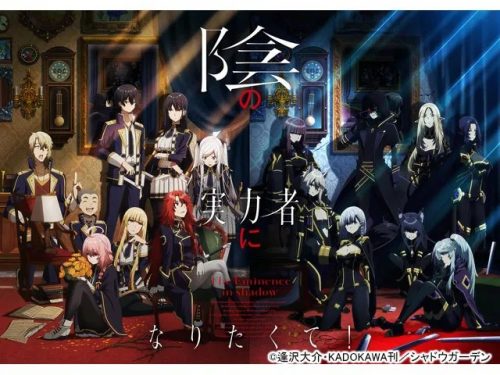 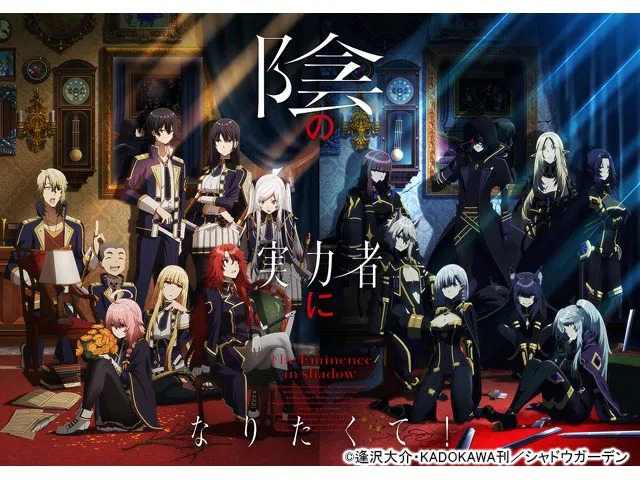 Fantasy anime have been coming out in abundance for the last few years since the popularity of Sword Art Online about a decade ago, and this year has been no exception. 2022 has seen many anime continue with new seasons, but also several great new stories being told in the genre and we have put together a list of the best from the last twelve months for you to whisk your mind away to somewhere new. 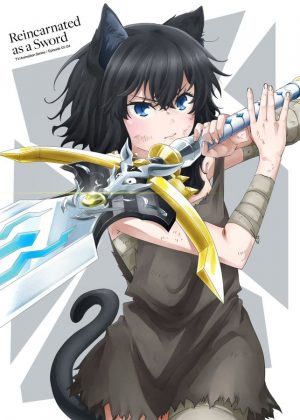 Fantasy anime have been exploring weird and wonderful concepts with a mass amount of titles, and there seems to be nothing left to surprise us anymore, or so we thought. Reincarnated as a Sword is exactly what it sounds like as our nameless sword, titled Shishou, simply “master” or “teacher”, wakes up in a forest reincarnated from his former human life. Nevermind seeing how people’s different skills from our world can become useful in a fantasy setting, being reborn as a sentient weapon had us hooked from the get-go just for the completely new perspective it offers as Fran, a member of the Black Cat Tribe, looks to wield the sword as she wants to become a mightier beast. A strange but captivating concept.

4. Kage no Jitsuryokusha ni Naritakute! (The Eminence in Shadow) 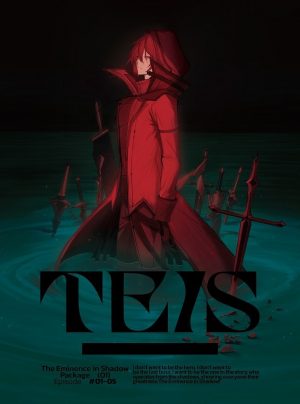 Wanting to be the best is a goal that so many have, but very aim to achieve this whilst blending in as a normal person. This is the goal of Minoru Kagenou who is extremely studious, physically fit, and strong enough to fight crime in his spare time with no recognition flying under the radar. After a truck accident, Minoru wakes up as Cid the second child of the Kagenou noble family where he forms the group Shadow Garden. In a world of magic, Cid can achieve his goals and become all-powerful as he leads his secretive organisation. The main difference between most fantasy is that Cid’s goals are not world domination, but recruiting others to his cause, a new take on the genre that captures your attention. 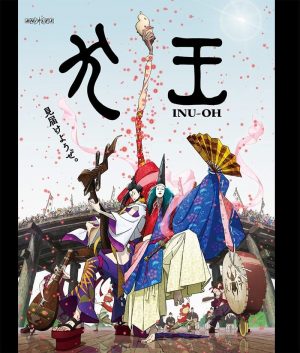 Rarely do we put movies on these lists, but Inu-Oh stood out so much this year that we had to find a space for it somewhere. From the legendary director Masaaki Yuasa, Inu-Oh follows Tomona as he loses both his sight and his father after diving for an ancient sword in the waters where the battle of Dan-no-Ura was fought. With little choice left in what to do, Tomona learns to play the biwa and joins a troupe of performers. Teaming up with the strange person Inu-Oh who enjoys terrorising people, the two break off and use Tomona’s music to promote Inu-Oh’s underground dance performances, getting them in trouble with the Shogunates' traditional values. Watching these two perform is mesmerising, and the strange mystical feeling is uniquely blended with the traditional style of music. A must-watch movie for 2022.

2. Isekai Ojisan (Uncle from Another World) 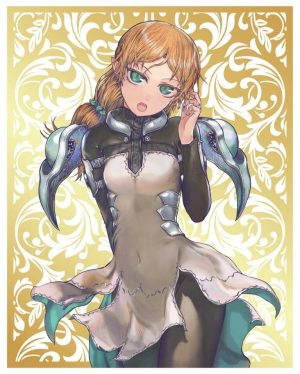 When you think of a protagonist, the blank slate of a guy in his teens/early twenties with average looks, intelligence, and physical ability, serving as a clear canvas to project onto with usually crazy power scaling through the series. Isekai Ojisan takes the standard formula and flips it completely, making our protagonist Ojisan, the uncle to Takaoka Takafumi, who has been in a coma for seventeen years and rambles about being in another world when he comes out of his coma. The two end up making a YouTube channel and Takaoka catches his uncle up to speed with everything he has missed. Isekai Ojisan is such an interesting change of formula for the genre, flipping between the other world and the modern day, all seen through the eyes of a guy from an older generation, putting it high up on our list. 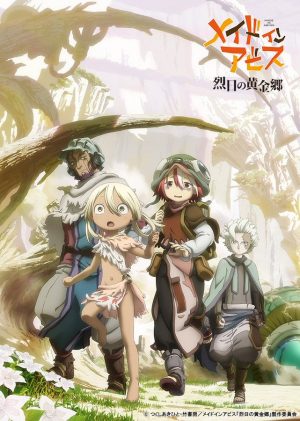 Made in Abyss originally dropped in 2017 to critical acclaim, creating an exciting fantasy world full of adventure as we followed Riko in her adventures and met Reg, the boy-like robot that accompanies her on their adventures. After surviving Idofront and gaining a White Whistle, Riko can now descend further into the Abyss with Reg and the final form Nanachi who has survived ascension from the sixth layer of the Abyss. Watching the trio further explore the Abyss is amazing, with the animation, music, and atmosphere making Made in Abyss a stunning watch the more we see the better. 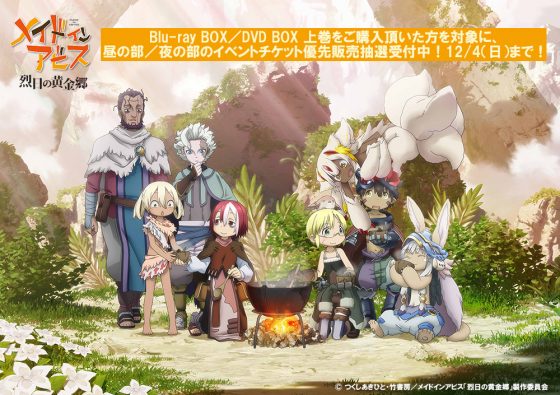 Fantasy anime have had a good year with many sequels to popular shows hitting our screens, like Overlord and Mushoku Tensei, with lots of unique new shows coming out like those on our list. What Fantasy anime have you enjoyed in 2022? Did we miss any of your favourites on our list? Let us know in the comments!