Warhammer 40,000: Warpforge set to reveal the new Necron faction and a demo for PC players later this month 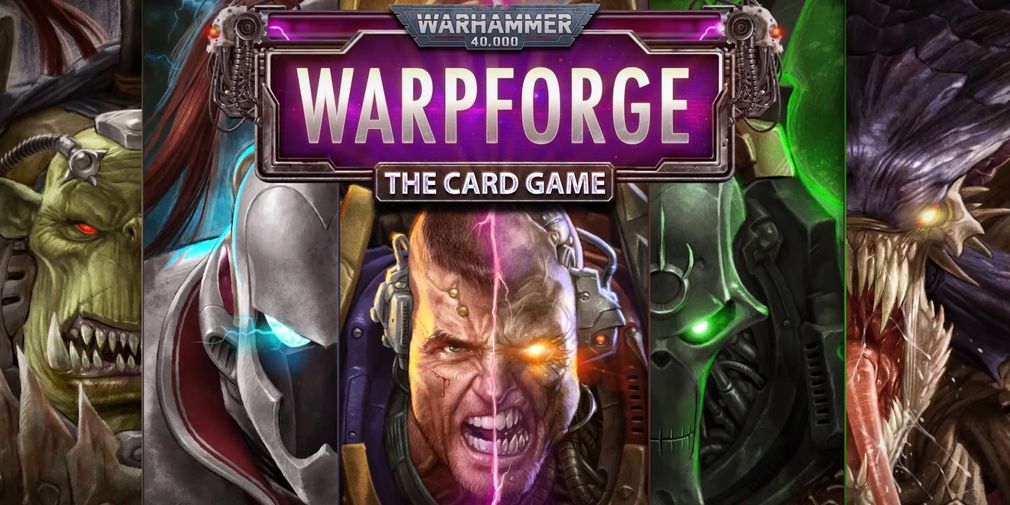 The collectable card battler based on the extremely popular Warhammer 40,000 universe - appropriately entitled Warhammer 40,000: Warpforge - has announced not only a new demo on its way come January 19th, but also the full reveal of a brand new race that will be in the game on launch. Unfortunately, this demo will only be available to PC players on Steam, but given that Warpforge is confirmed to be coming to mobile as well, this new race reveal is certainly worth a look. In case you aren’t familiar, Warhammer 40,000: Warpforge was announced back during the Skulls event, and is looking to contend with the likes of Hearthstone or Legends of Runeterra by allowing fans of the collectable card dueler genre to dig their teeth into a Warhammer 40K themed variant. It looks quite lovely, and could very well be the next big mobile card game given just how huge this IP is. ... [MORE]