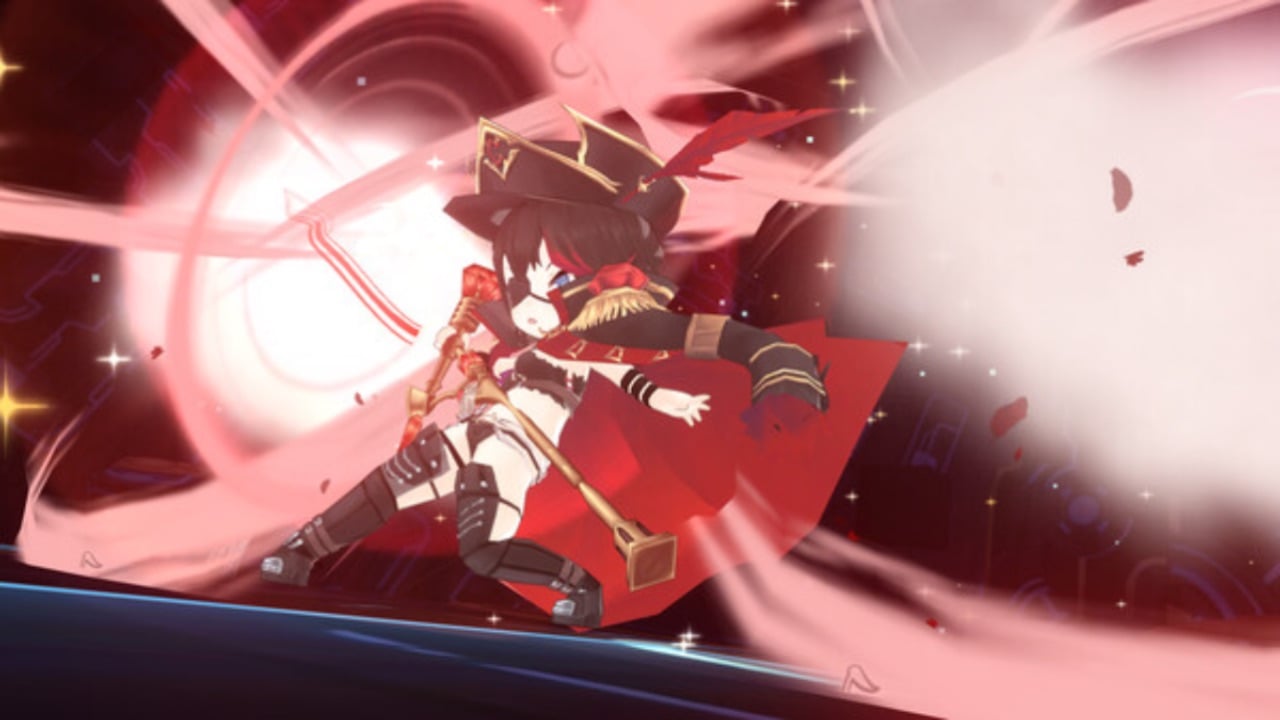 So you’ve just started playing Zold:Out Global and aren’t sure which characters are good? Well, you’re in luck, as that’s exactly what our Zold:Out Global tier list is here to help with. In this very guide, we rank all of the characters from S tier to D tier, with S being best and D being worst. That way, you can focus on filling out your party with S and A tiers to ensure that you perform well, skipping the B-D tiers. We’ll also include a description of the tiers so you know what they actually mean.

Zold:Out Global is a brand new semi-turn based tactical RPG. The game features all the typical gacha features, such as an abundance of characters to collect, as well as a lengthy campaign to beat. The game is also kind on the eyes, with a wonderfully illustrated anime aesthetic.

You can learn more about it by following the game’s official Twitter page. We also recommend checking out our Zold:Out Global codes guide. If you’re looking for something new to play, check out our Saint Seiya: Legend of Justice codes guide, and our Torchlight Infinite Builds guide.

Before we move onto the tier list proper, here’s a description of how our tiering system works so that you can make sense of it.

What Do Our Tiers Mean?

Here’s a brief explanation of each of our tiers:

God tier characters. Try and reroll for one at the beginning as they will power you through the game, then create a party out of them at endgame.

Solid characters that are great for filling gaps in your party when you don’t have enough S tiers.

These characters start strong but fade later on. Don’t be ashamed to use them, but do swap them out as you unlock S and A tiers.

In certain game modes, or at the beginning, characters in this tier can excel. Mostly, they’re useless though.

Never use D tiers unless you can’t avoid it. They’re awful at all game modes, and at all phases of the game.

Still unsure about our tier list? Got questions about Zold:Out Global in general? Hopefully our tier list can help!

We should probably have answered this question at the beginning, eh? A tier list is, quite simply, a list of all of the characters in a specific game ranked from best to worst. In our case, S is the best characters with D being the worst, and A, B, and C filling the gaps.

The purpose of a tier list is to help you determine which characters to use at all stages of the game. We try and make our tier list as useful as possible by explaining our tier system.

For example, there are instances where certain characters are excellent during the beginning of a game, but fade later on. Or, they could be good at a certain game mode. We’ll always try and make this clear.

How Did We Select Our Zold:Out Global Tier List?

We used a number of different sources when selecting our Zold:Out Global tier list, but, primarily, we judge based on our personal experience with the game. As a result, it is bound to be quite a subjective list, but there’s no getting around that.

To determine the rankings, we both experiment with the characters in the game (if unlocked), as well as theory-craft based on skill descriptions and raw statistics. That’s why you’ll see our tier list change so much when a game first launches, as we’re in the testing phase.

It’s also worth noting that we do scour communities, like Reddit, for community feedback. If the general consensus is that a specific character is strong or weak, we will reflect that in our tier list. That way, it’s got a certain degree of objectivity.

We’ll wrap this section up by reminding you that tier lists are subjective by nature. Your experience may vary completely to ours, so take it with a pinch of salt.

When Do We Update Our Zold:Out Global Tier List?

You can expect to see an update to our Zold:Out Global tier list whenever a new character is introduced. It might take us a while to test the character for ourselves though, so expect a brief delay.

We also update the list whenever a big balance patch hits, as this will throw the meta out the window. Again, there may be a brief delay as we experiment with the changes and update our rankings.